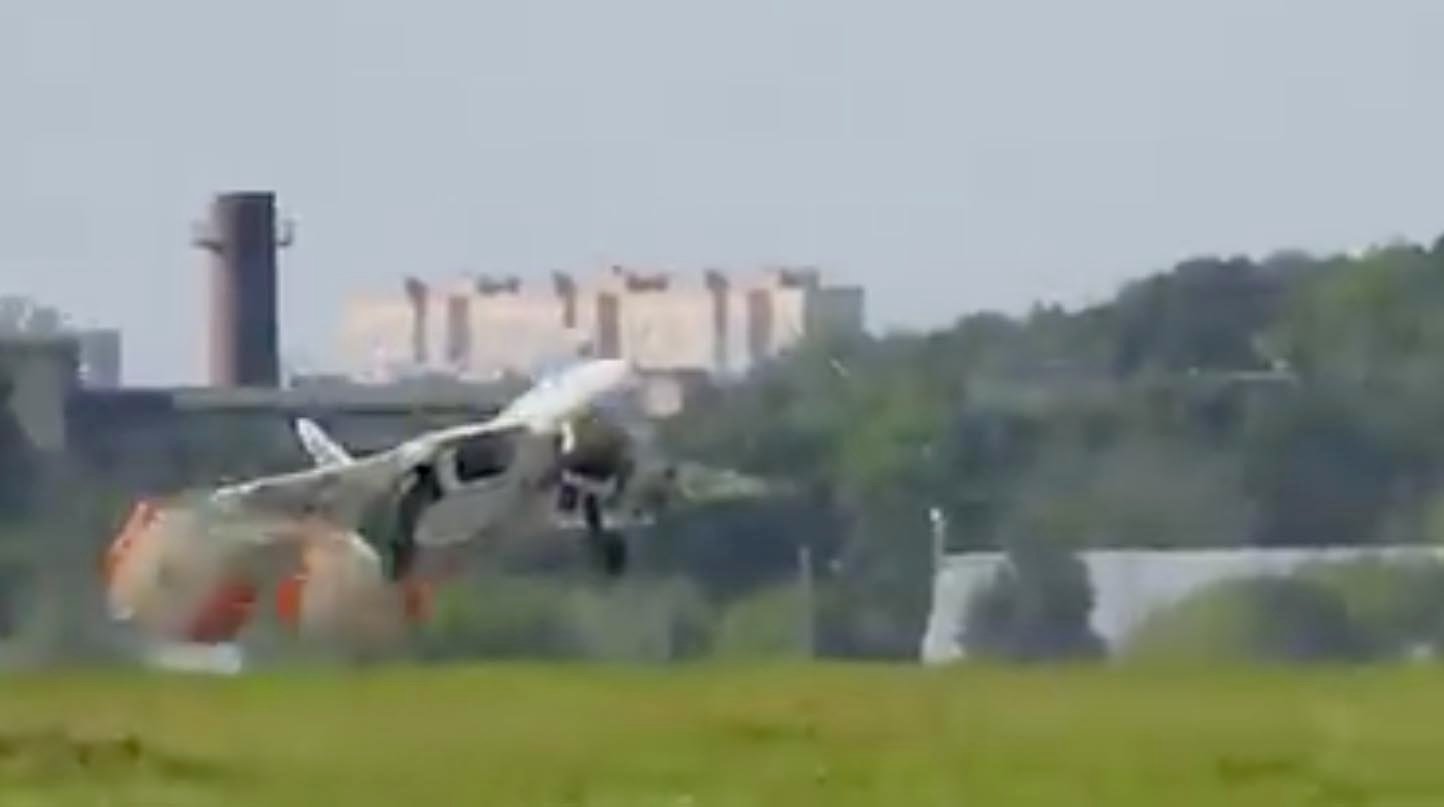 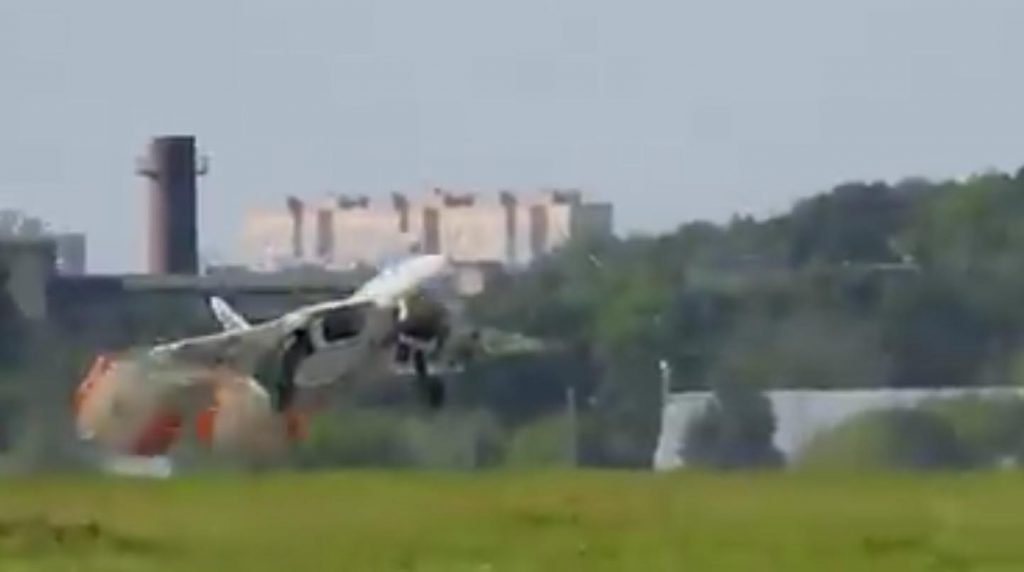 A video released by the public group “Voyennyy Osvedomitel’” on Russian social media network “VK” on 26 August showed an unusual landing by the much-awaited Sukhoi Su-57 jet at Russia’s Zhukovsky Airport, with the plane releasing drogue parachutes before touching the ground.

The video was captured during preparations for the MAKS-2019 International Aviation and Space Salon, which will commence 27 August in the Moscow region, Russia.

The jet has been in development since 2002 with the first production aircraft expected to be delivered to the Russian Aerospace Force by the end of 2019.

The MAKS-2019 International Aviation and Space Salon will be held from 27 August to 1 September in Zhukovsky city near Moscow and will present five new aircraft and helicopters developed by the Russian Corporation Rostec.