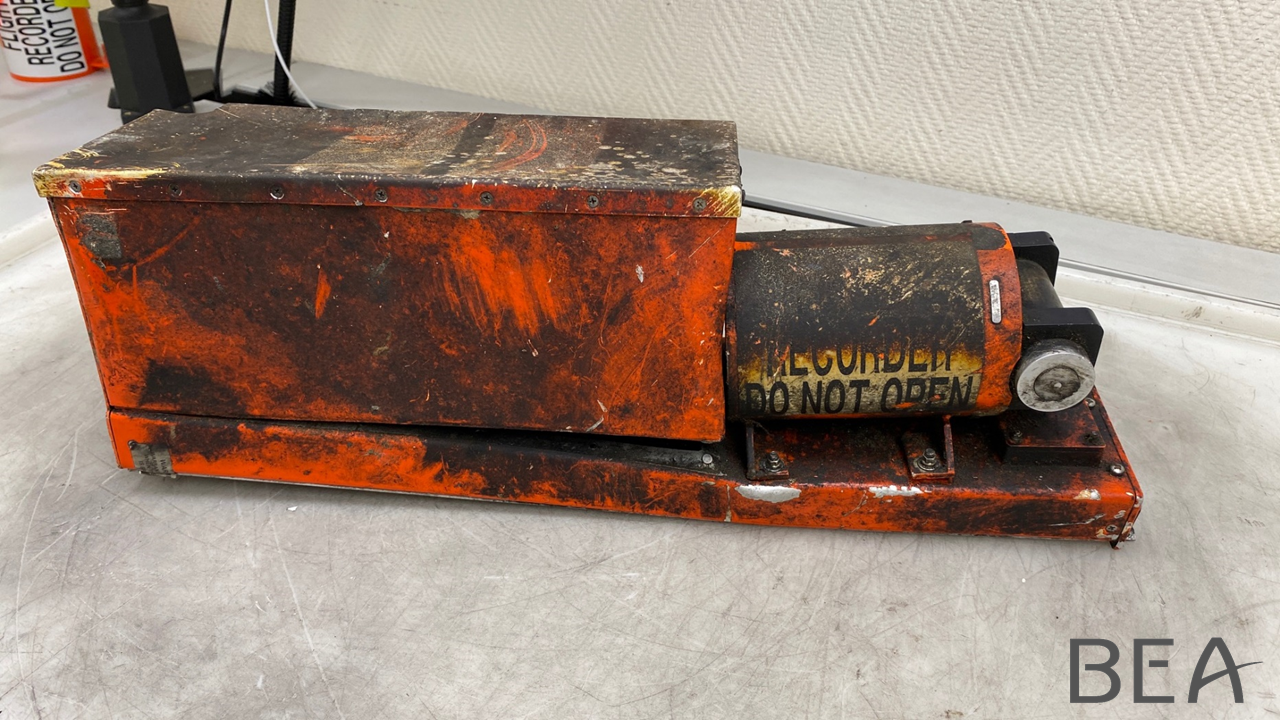 A technical cooperation program agreement has been signed between. 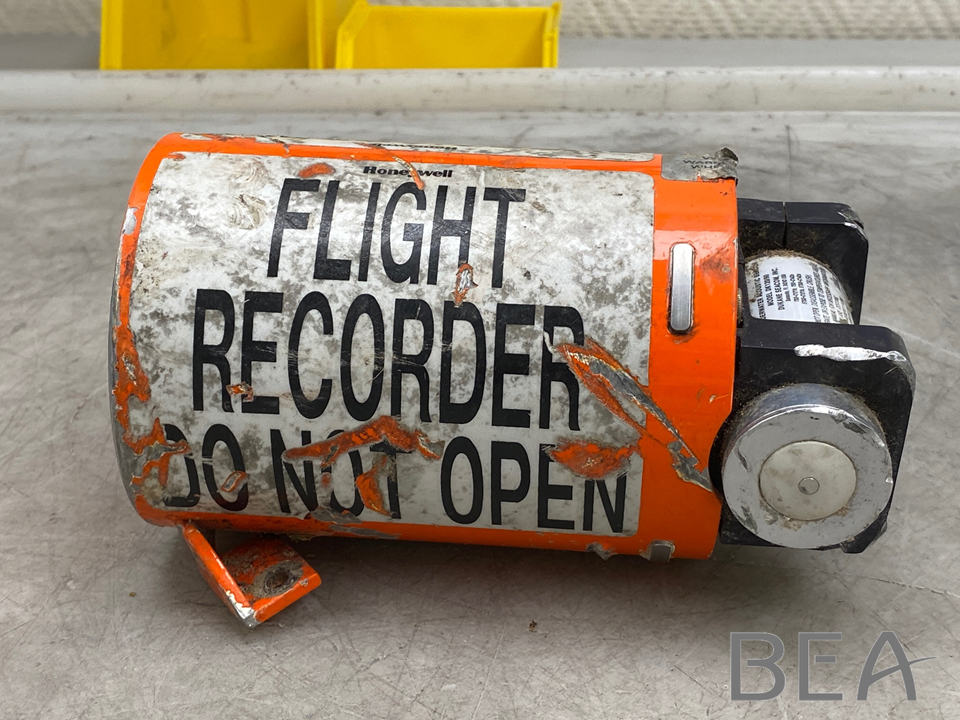 The cockpit voice recorder data – including the event itself – has been successfully downloaded. 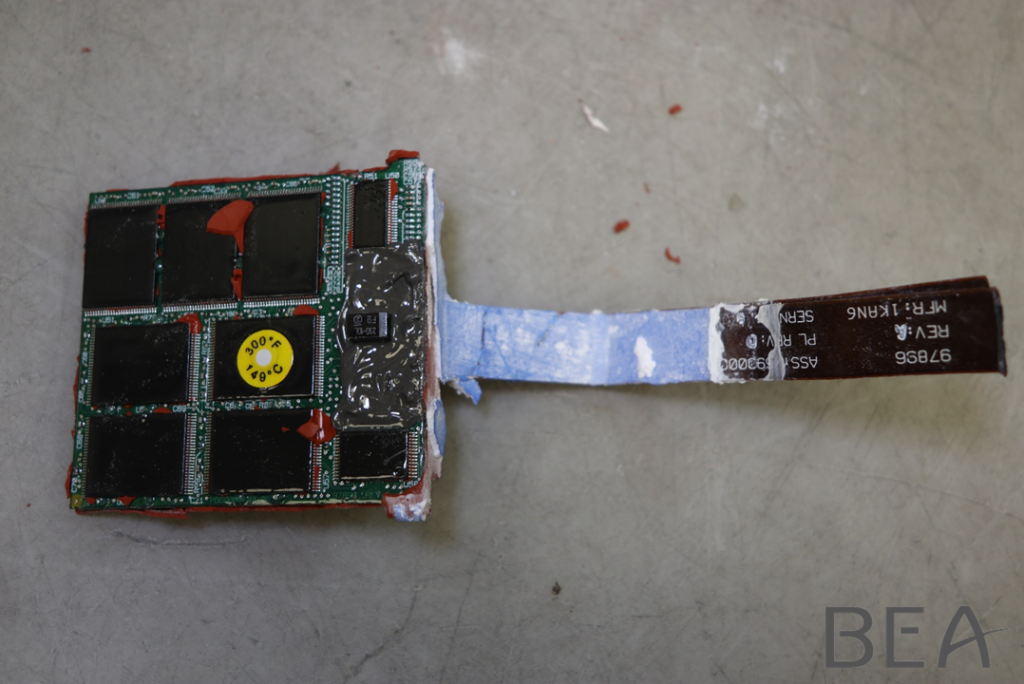 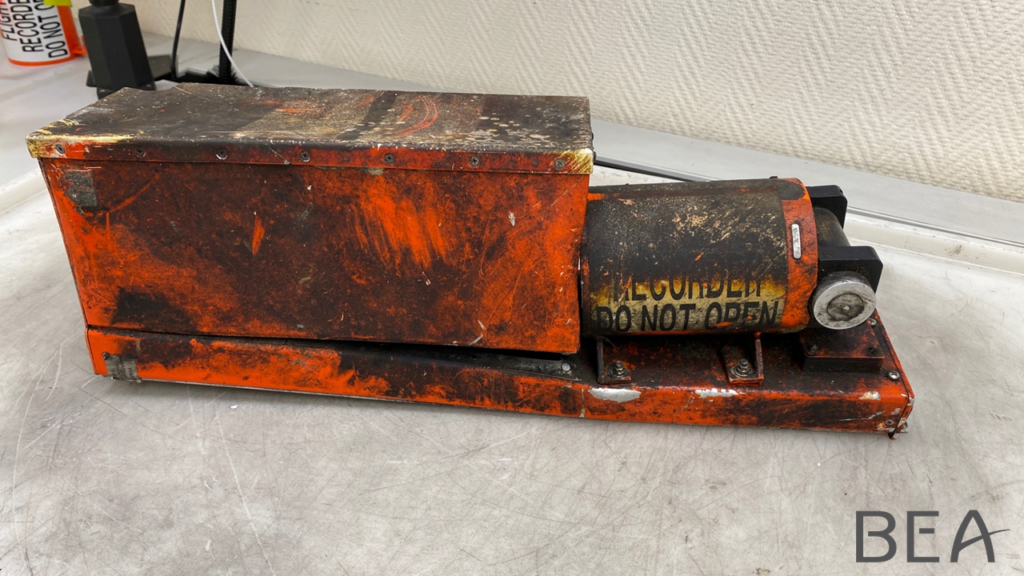 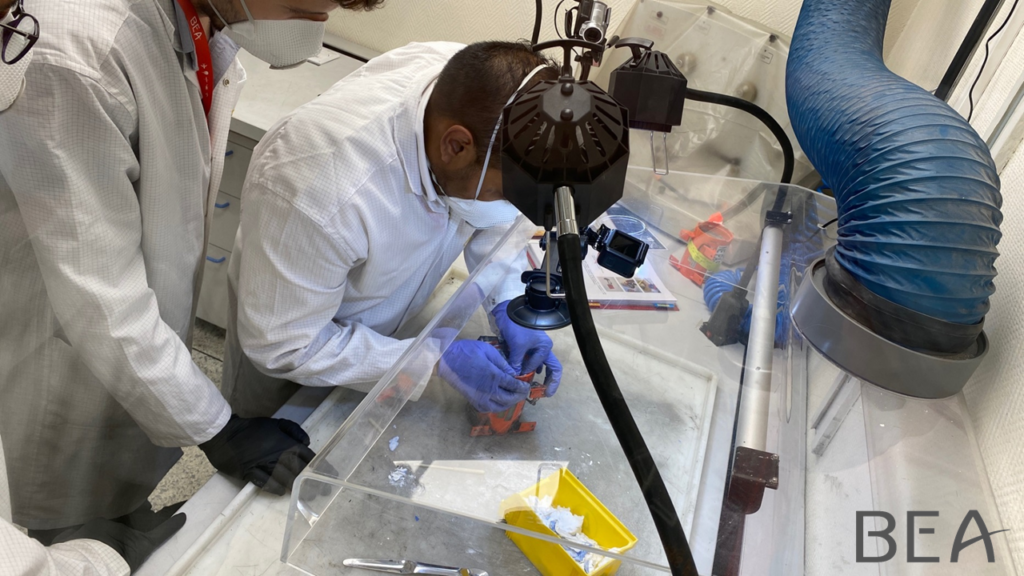 Technical work was filmed & recorded by several cameras and broadcast live to all stakeholders in a separate meeting room.

Data will be analysed collectively with most stakeholders / accredited representatives including Ukraine.