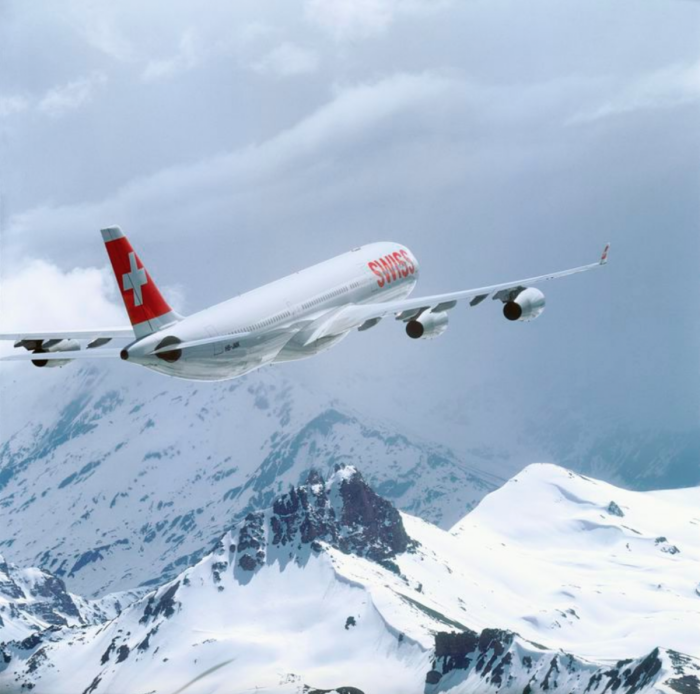 SWISS has announced that its fleet would be reduced by 15%. The airline will retire five long haul aircraft, either Airbus A330s or A340s, along with 10 short-haul aircraft.

The carrier also said that most of the short-haul aircraft planned for retirement would be those operated on wet leases from partner Helvetic Airways.

In addition to this, SWISS also announced that it would terminate the contract of 492 employees (334 cabin crew members, 131 ground staffs, and 57 workers from SWISS Technics). Along with this, 58 employees have accepted a downgrade and will remain with the flag carrier.

“I am truly sorry for all our employees who are being served notice, and it is with the deepest of regret that we are having to take this radical action in response to the structural changes that our industry is experiencing.

“We are convinced, though, that this is the right course to take if we are to repay our bank loans, regain our ability to invest, and retain our competitive credentials.”

Vranckx also said that although Swiss will be smaller in the future, it will be more focused, more digital, more sustainable and more efficient.