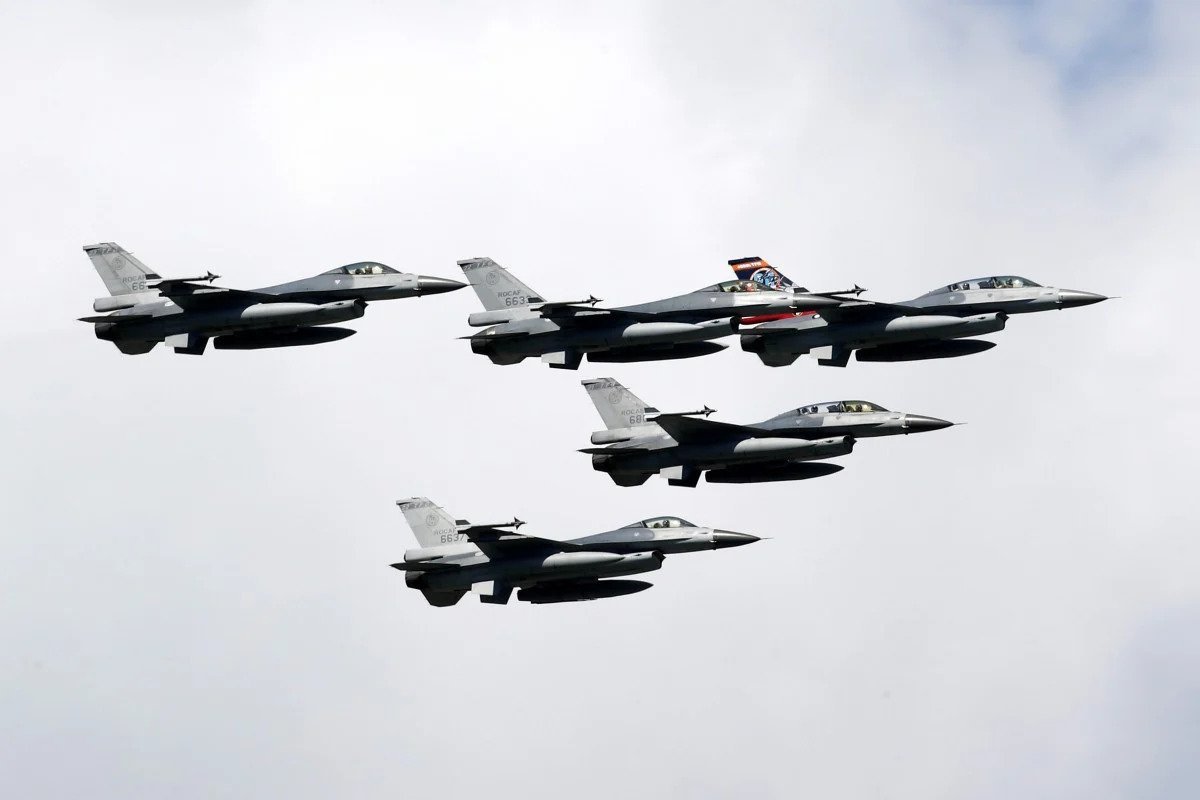 Taiwan has grounded all of its F16 fighter jets for safety checks as rescuers continue to search for one that went missing during a training exercise, authorities said Wednesday.

The decision removes around 150 planes from Taiwan’s skies, leaving the democratic island relying on an even more limited fleet to warn off Chinese jets that have been buzzing it at an unprecedented rate in recent months.

The air force said a single-seat F16 flown by a 44-year-old pilot disappeared from radar at an altitude of some 6,000 feet (1,800 meters) two minutes after taking off from Hualien air base in eastern Taiwan on Tuesday night.

“The rescue mission is our top priority now. The air force has grounded all F16s for checks and I’ve instructed an investigation into the cause of the incident,” President Tsai Ing-wen told reporters.

Its fleet of fighters is old and massively outgunned by China’s. Without the F16s, it consists of the locally-built Indigenous Defense Fighter, French-built Mirages from the late 1990s and F5-E fighters that date back to the 1970s.

There have been seven crashes involving F16s since Taiwan took delivery of the fighters purchased from the United States in 1997.

Taiwan has scrambled its planes at double the rate of last year to protect against China’s increased incursions into its defensive zone.