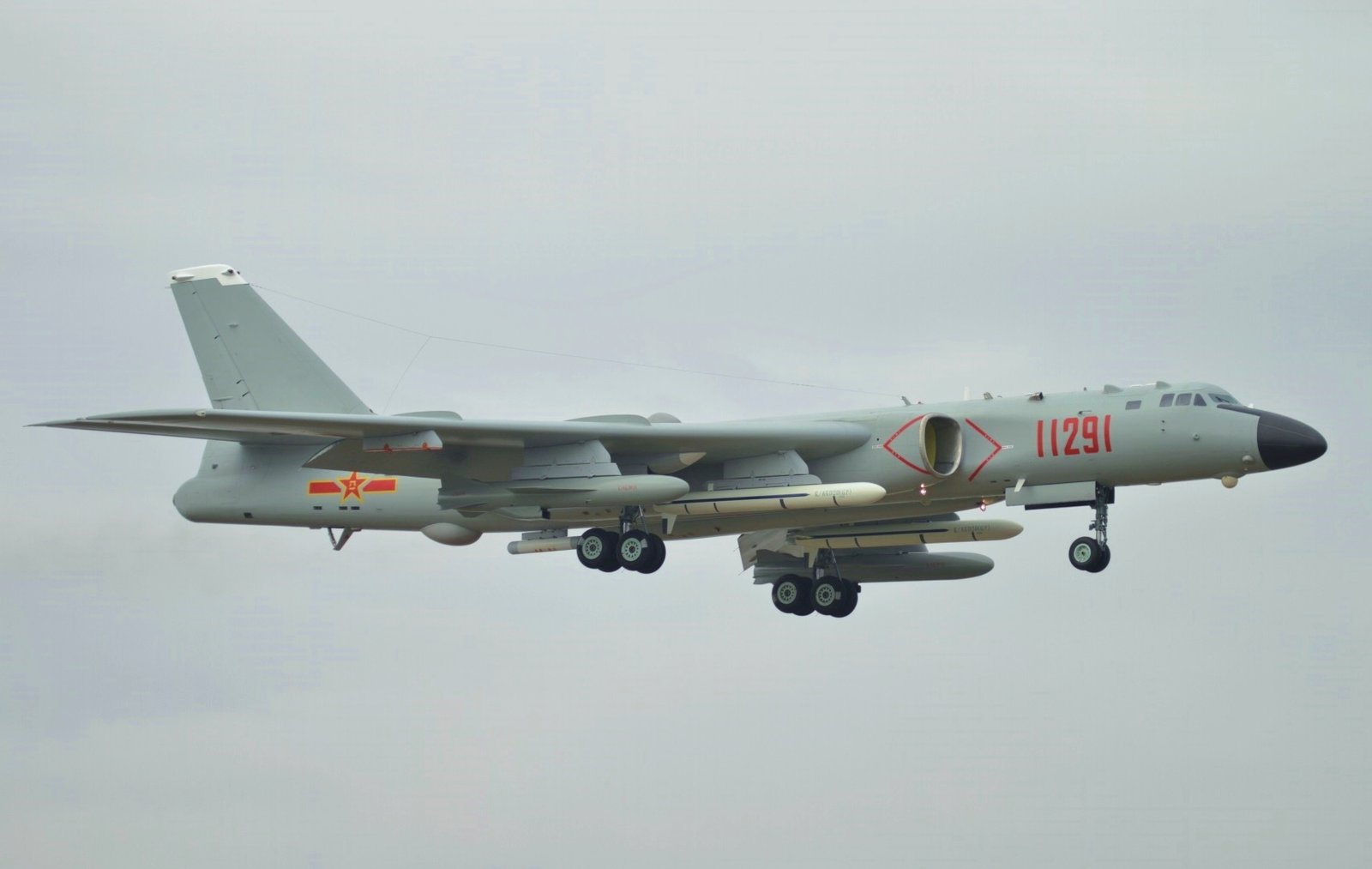 Taiwan scrambled fighter jets on Friday as 18 Chinese aircraft buzzed the island, crossing the sensitive midline of the Taiwan Strait, in response to a senior U.S. official holding talks in Taipei.

China had earlier announced combat drills and denounced what it called collusion between the island, which it claims as part of its territory, and the United States.

Beijing has watched with growing alarm the ever-closer relationship between Taipei and Washington, and has stepped up military exercises near the island, including two days of large-scale air and sea drills last week.

Taiwan said 18 Chinese aircraft were involved on Friday, far more than in previous such encounters.