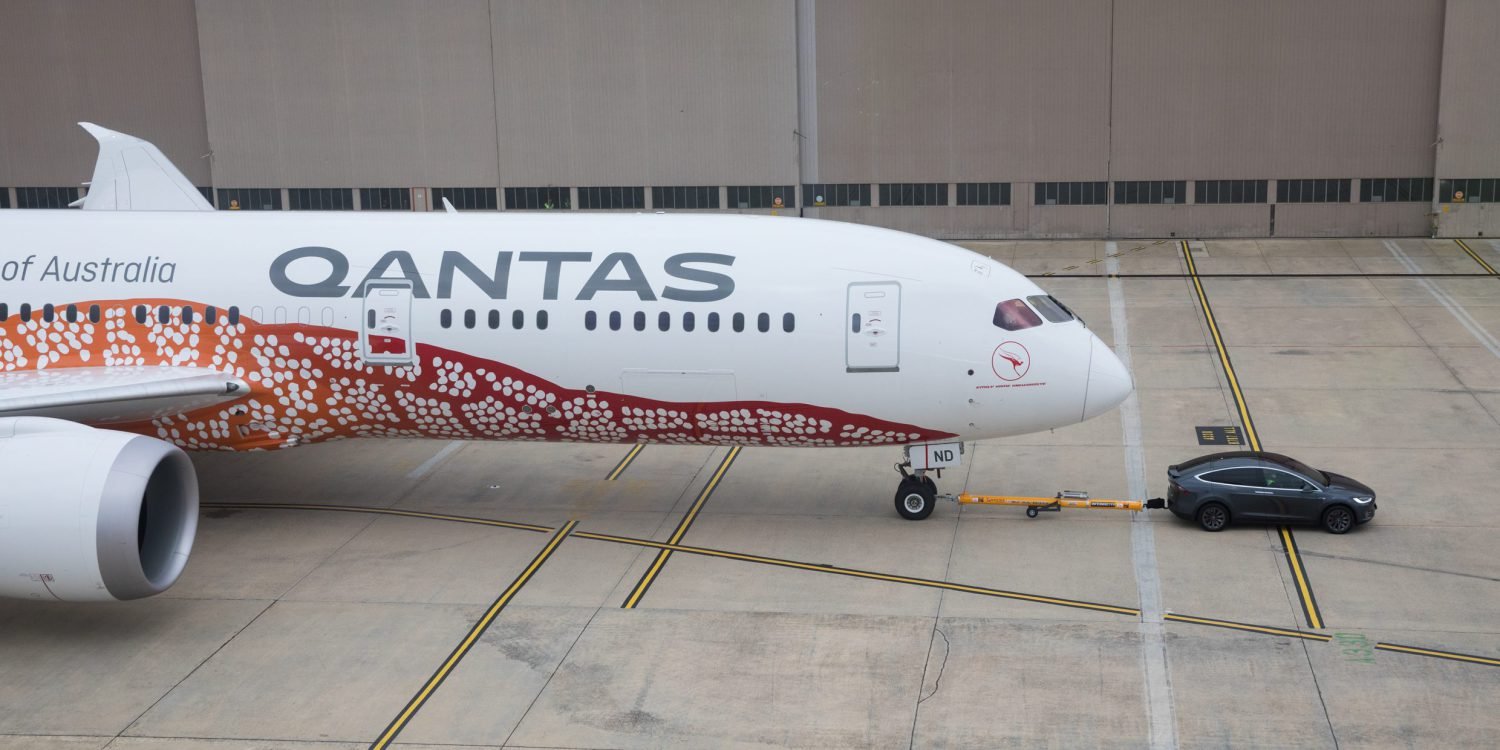 As part of a publicity stunt by Qantas, a Tesla Model X P100D established a new Guinness World Record for the heaviest tow by an electric production passenger vehicle by towing a Boeing 787-9 Dreamliner.

Qantas officially tested the capacity of the Model X by towing a Boeing 787-9 Dreamliner at a remote taxiway at Melbourne Airport.