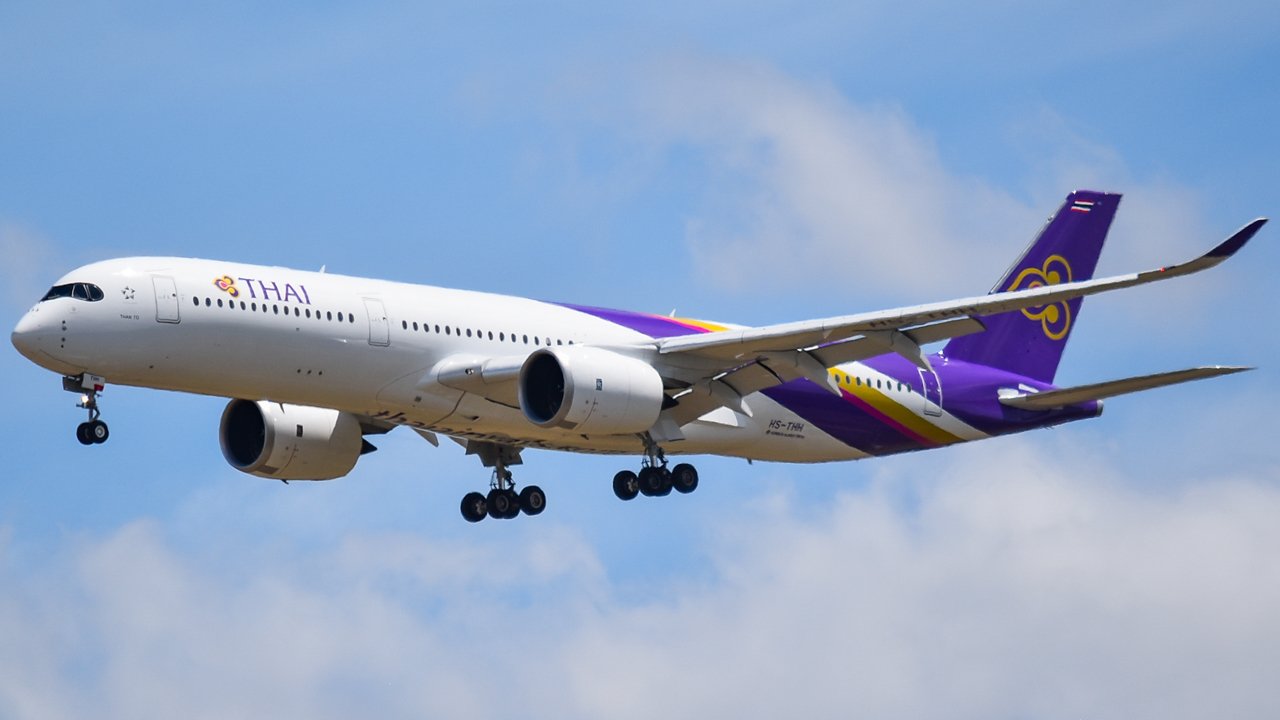 Twenty-six Thai Airways employees are accused of faking their own deaths to claim funeral payouts from the airline. These employees reportedly are still going to work and continuing to collect a paycheck.

Twenty members of the Savings Cooperative for Employees of Thai Airways and their lawyers filed a complaint on Tuesday, 16th February, with the Crime Suppression Division.

The complaint urged an investigation into some cooperative members who might have used fake death certificates to claim funeral payouts that the company has been providing via the savings cooperative.

“The cooperative has found that the number of members filing for funeral allowance has increased suspiciously over several years,” said cooperative representative Weerayut Thuankong.

“We checked the evidence they submitted and found that the death certificates appeared to be fake, as the persons declared dead are still working for the company,” he added.

Since 2013, this fraud has cost the airline nearly half a million dollars.