“The A380 is over” says Emirates president Sir Tim Clark 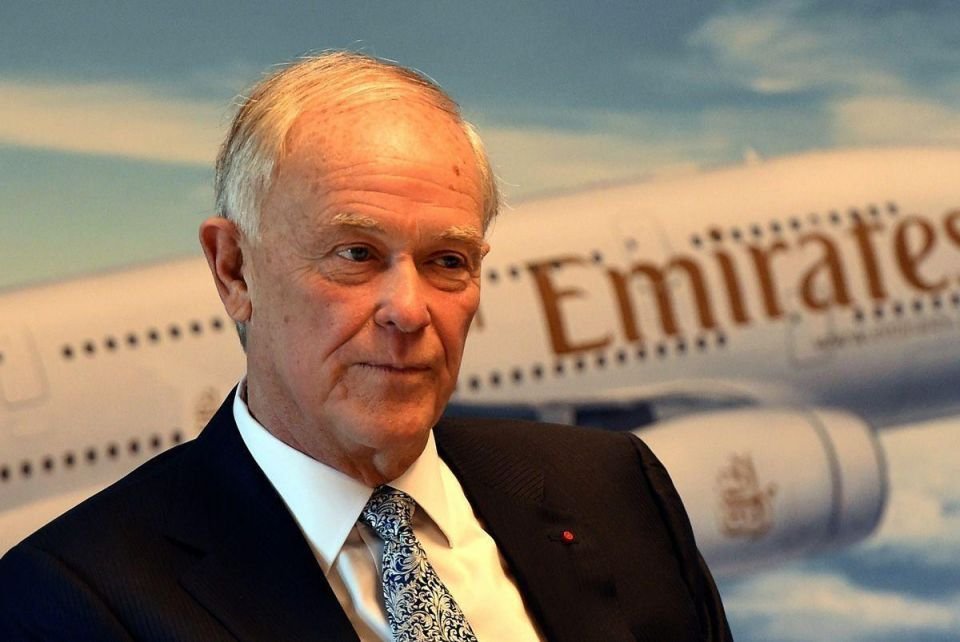 More airlines could have collapsed or consolidated globally without government intervention amid the Covid-19 pandemic and the aviation industry will see a decline in passenger traffic as well as the number of aircraft used by carriers once the crisis subsides, Emirates president Tim Clark said.

“We know the A380 is over” Emirates president Sir Tim Clark declared earlier this week, although for balance he also allowed that the Boeing 747 had similarly seen its day.

“But the A350 and the 787 will always have a place,” Clark told The National, positing a future that belongs to fuel-efficient twin-engine jets, at least where long-range flying and the global networks of hub-based airlines was concerned.