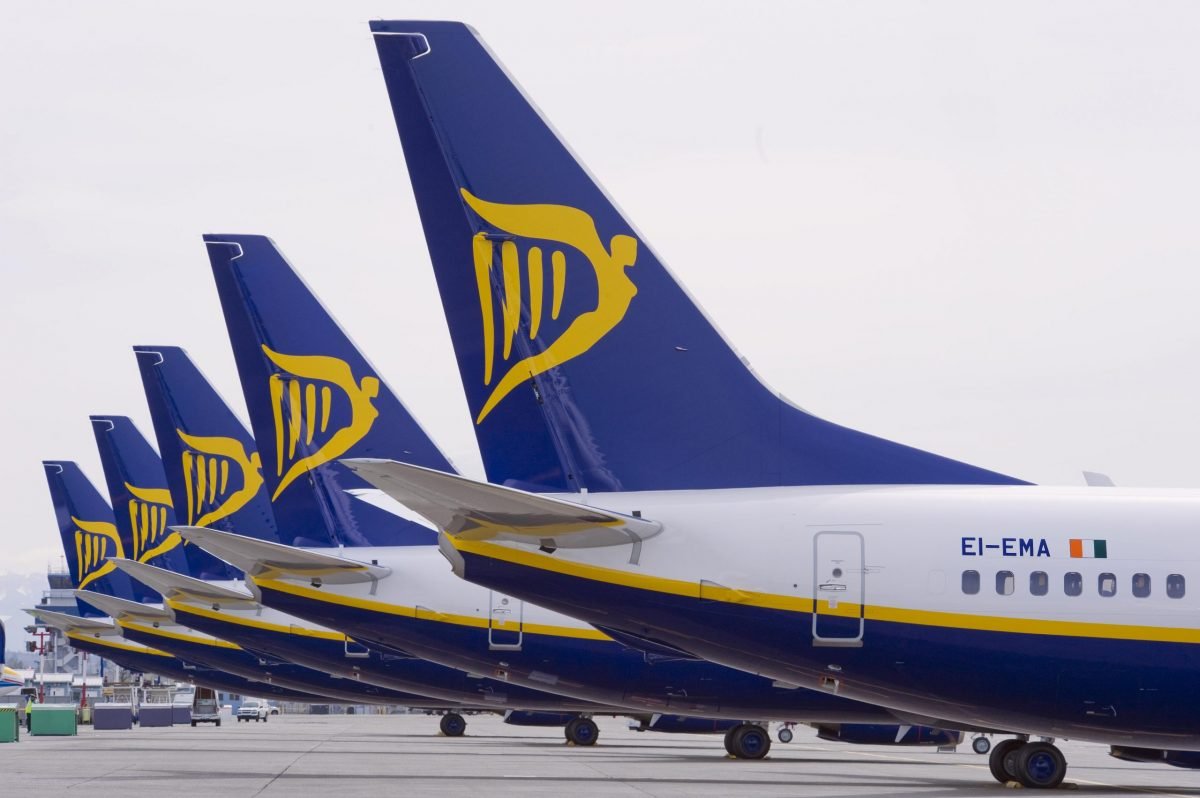 Ryanair planes won’t return to the skies if the airline is forced to leave the middle seat empty, Michael O’Leary, has said.

O’Leary said that Ryanair had already told the Irish government that if it imposes the restriction, then “either the government pays for the middle seat or we won’t fly”.

The Dublin-based carrier’s business model relies on flying as frequently as possible, stripping out costs and running an extremely high “load factor”, the aviation industry term for how full planes are.

“We can’t make money on 66% load factors he said. Even if you do that, the middle seat doesn’t deliver any social distancing, so it’s kind of an idiotic idea that doesn’t achieve anything anyway,” he added, in an interview with the Financial Times.

O’Leary said European airlines should instead take their cue from Asia and impose different safety measures, such as forcing passengers to wear masks or checking their temperature at the airport.