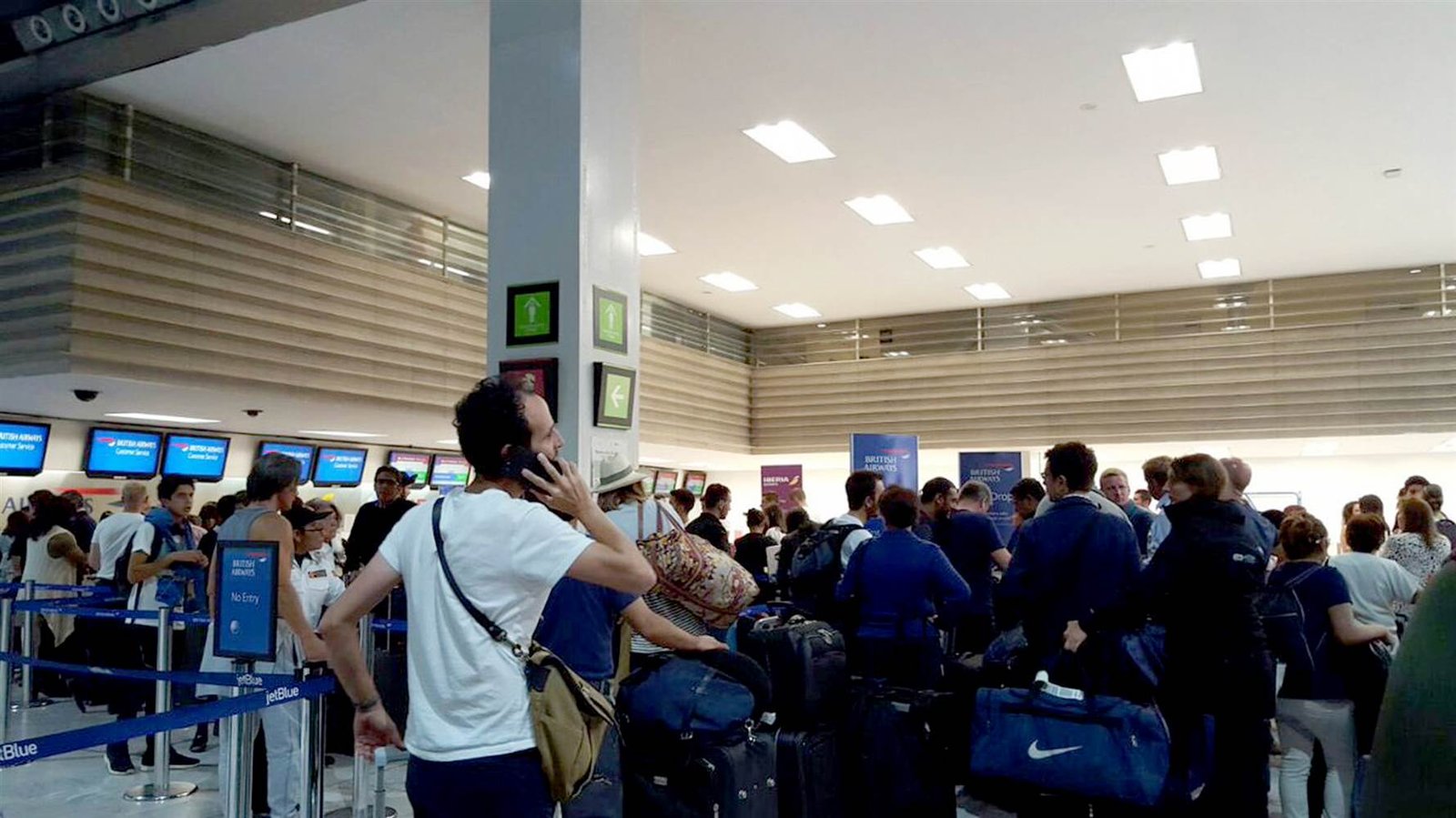 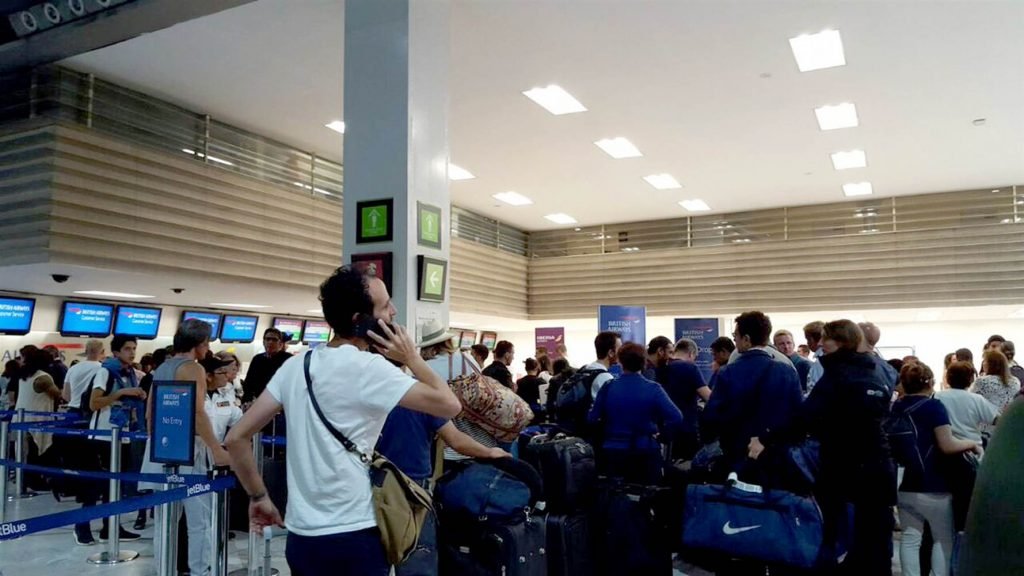 The British Airline Pilots Association has called off the next strike scheduled for September 27th in the dispute between British Airways and its pilots.

BALPA said the strikes on September 9-10 had demonstrated “the anger and resolve of pilots”.

It was now time for a period of reflection before the dispute escalates further and irreparable damage is done to the brand, the organisation added.

BALPA general secretary, Brian Strutton, said: “Someone has to take the initiative to sort out this dispute and with no sign of that from BA the pilots have decided to take the responsible course.