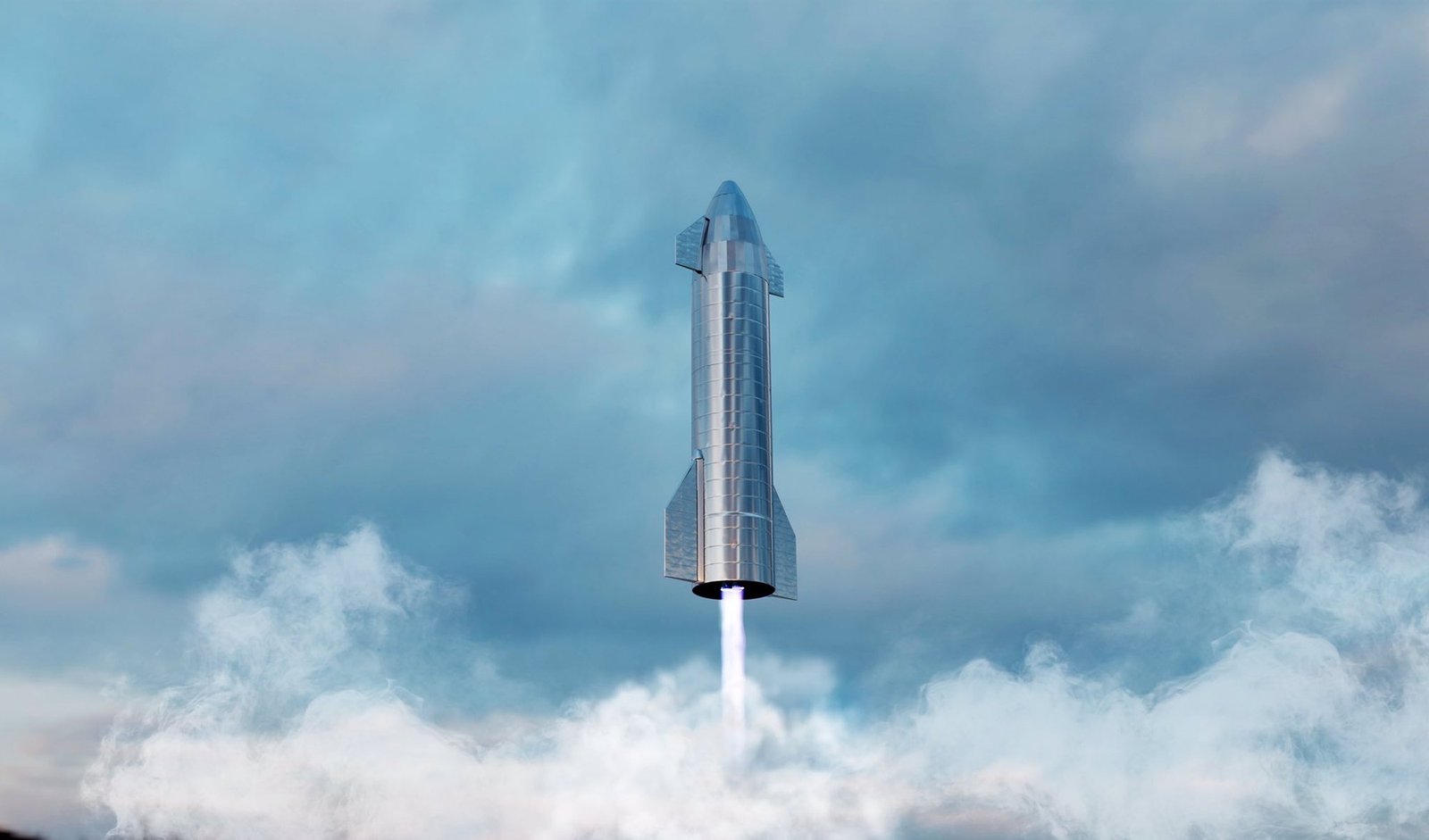 “Prior to the Starship SN8 test launch in December 2020, SpaceX sought a waiver to exceed the maximum public risk allowed by federal safety regulations,” an FAA spokesperson said Tuesday. “After the FAA denied the request, SpaceX proceeded with the flight.”

The FAA is responsible for licensing commercial space launches and re-entries conducted by all U.S. companies. The agency’s role is to ensure launch and re-entry providers comply with public safety rules, limiting the risk to the general population.

The FAA said it grounded SpaceX’s Starship program after the company launched the SN8 test flight without the safety waiver.

The FAA said it required SpaceX to conduct an investigation of the SN8 incident.