The first Airbus A380 to be decommissioned has been scrapped 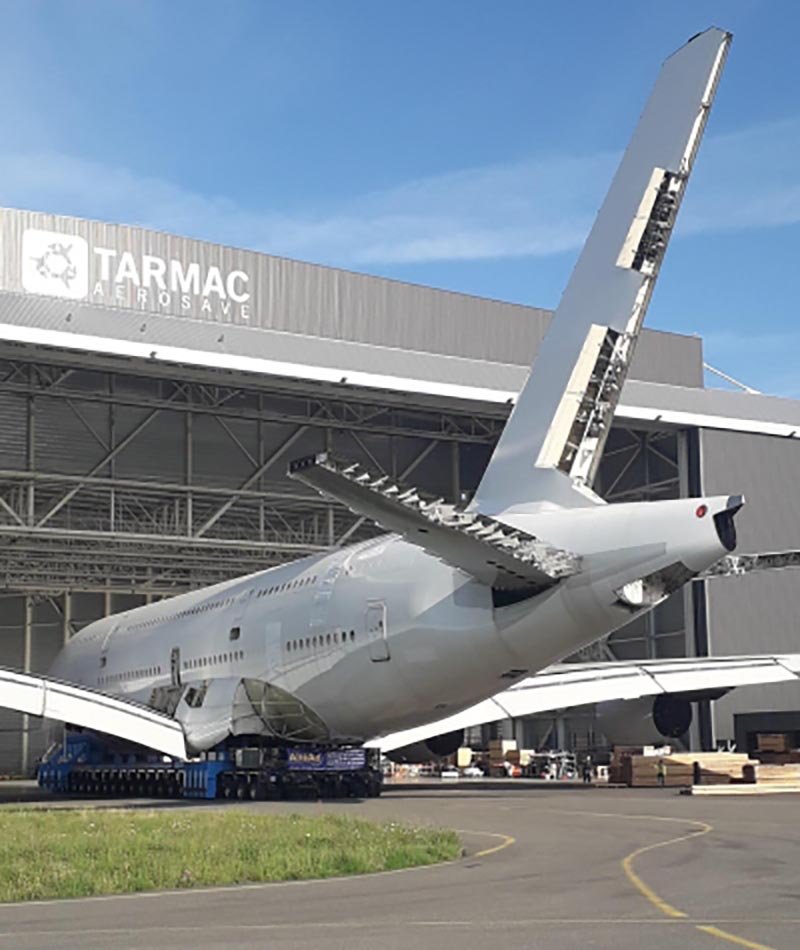 TARMAC Aerosave has completed the first A380 dismantling project, which was launched at the beginning of this year.

TARMAC Aerosave managed this project in collaboration with the aircraft owner, the German Dr Peters company, and the end of life manager, the American company VAS Aero Services for the sale of the spare parts.

This A380 benefited eco-responsible services (cold-cutting, lubricating, draining, selective sorting) which made it possible to recycle over 90% of the overall mass. 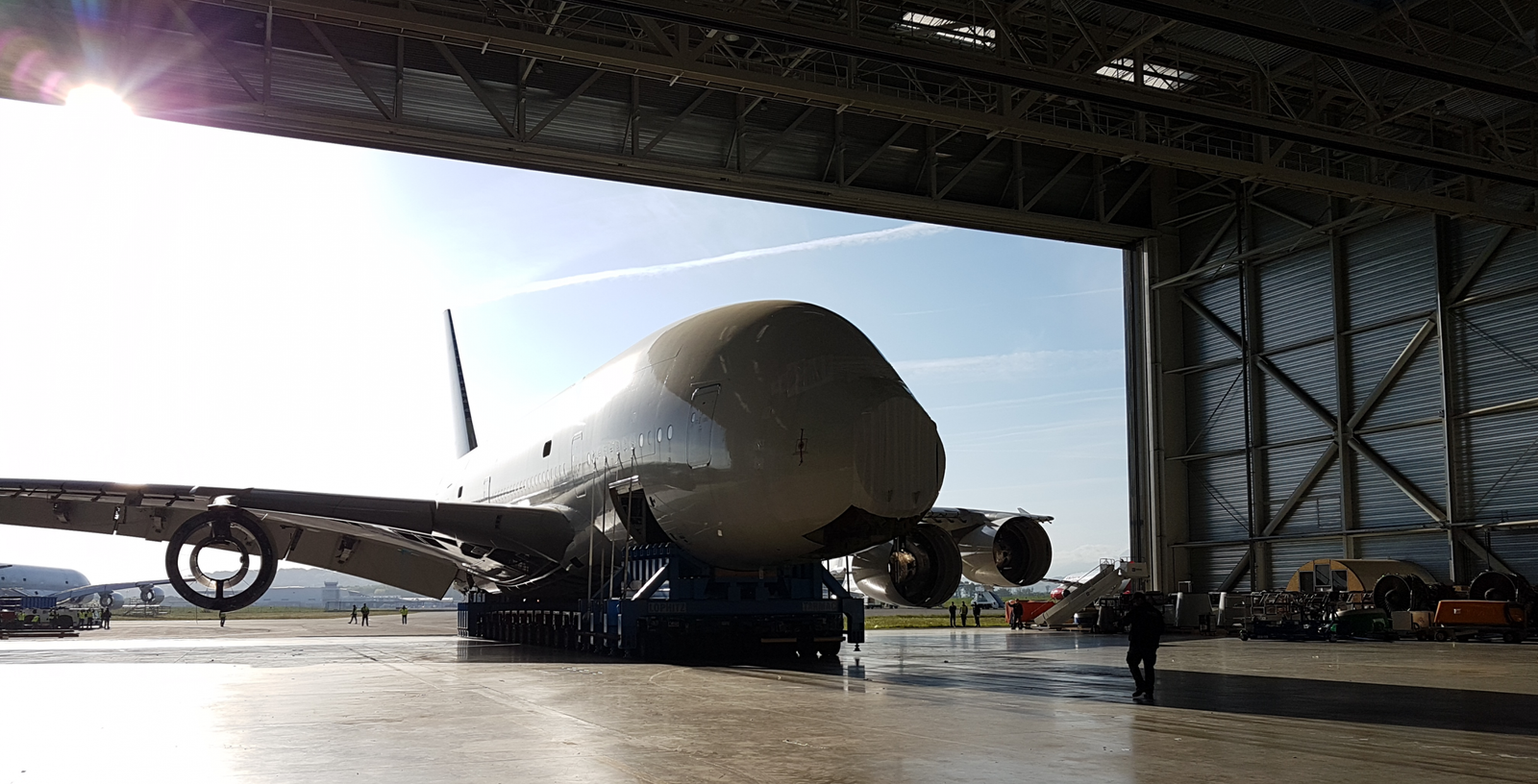 Spare parts are thus now available on the pre-owned market. A second dismantling project is under way.

TARMAC Aerosave is offering its hangars and parking areas that have been specially built for the A380, on its site at Tarbes, France. The same capacity is being developped in Teruel, Spain.