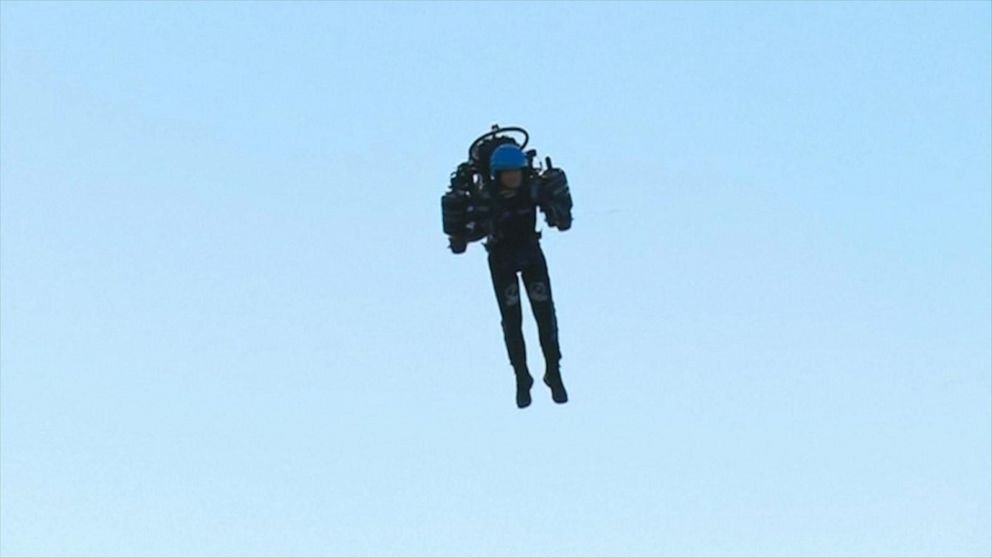 The mysterious figure known as the “jetpack man” was spotted again over Los Angeles.

A pilot spotted a flying object that resembled a person wearing a jetpack on Wednesday evening near Los Angeles International Airport, where at least four “jetpack” sightings have been reported in the last year, CBS News reports.

“A Boeing 747 pilot reported seeing an object that might have resembled a jetpack 15 miles east of LAX at 5,000 feet altitude,” the Federal Aviation Administration said in a statement. “Out of an abundance of caution, air traffic controllers alerted other pilots in the vicinity.”

“We were looking, but we did not see Iron Man,” the pilot responded.