The Red Arrows to move from RAF Scampton to RAF Waddington 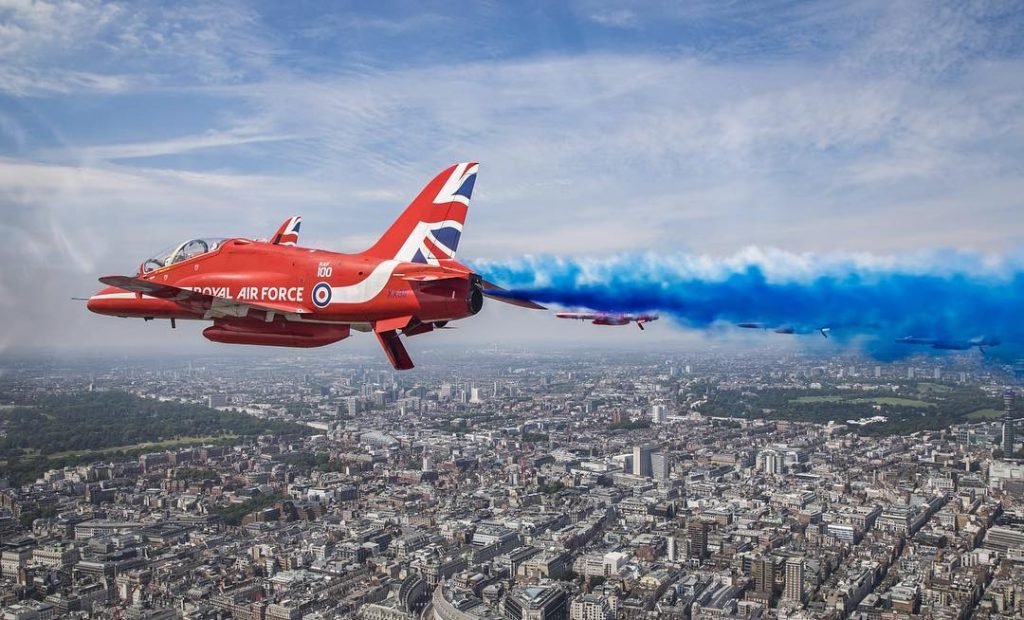 The current home of the Red Arrows will close, the Ministry of Defence (MoD) has revealed.

The MoD announced in 2018 that RAF Scampton would close as a cost-saving measure.

The teams display season has been cancelled for 2020 due to the Coronavirus Pandemic but they have taken part in flyapsts, including during the recent celebrations to mark the 75th Anniversary of VE Day.