The role of air cargo in humanitarian crises 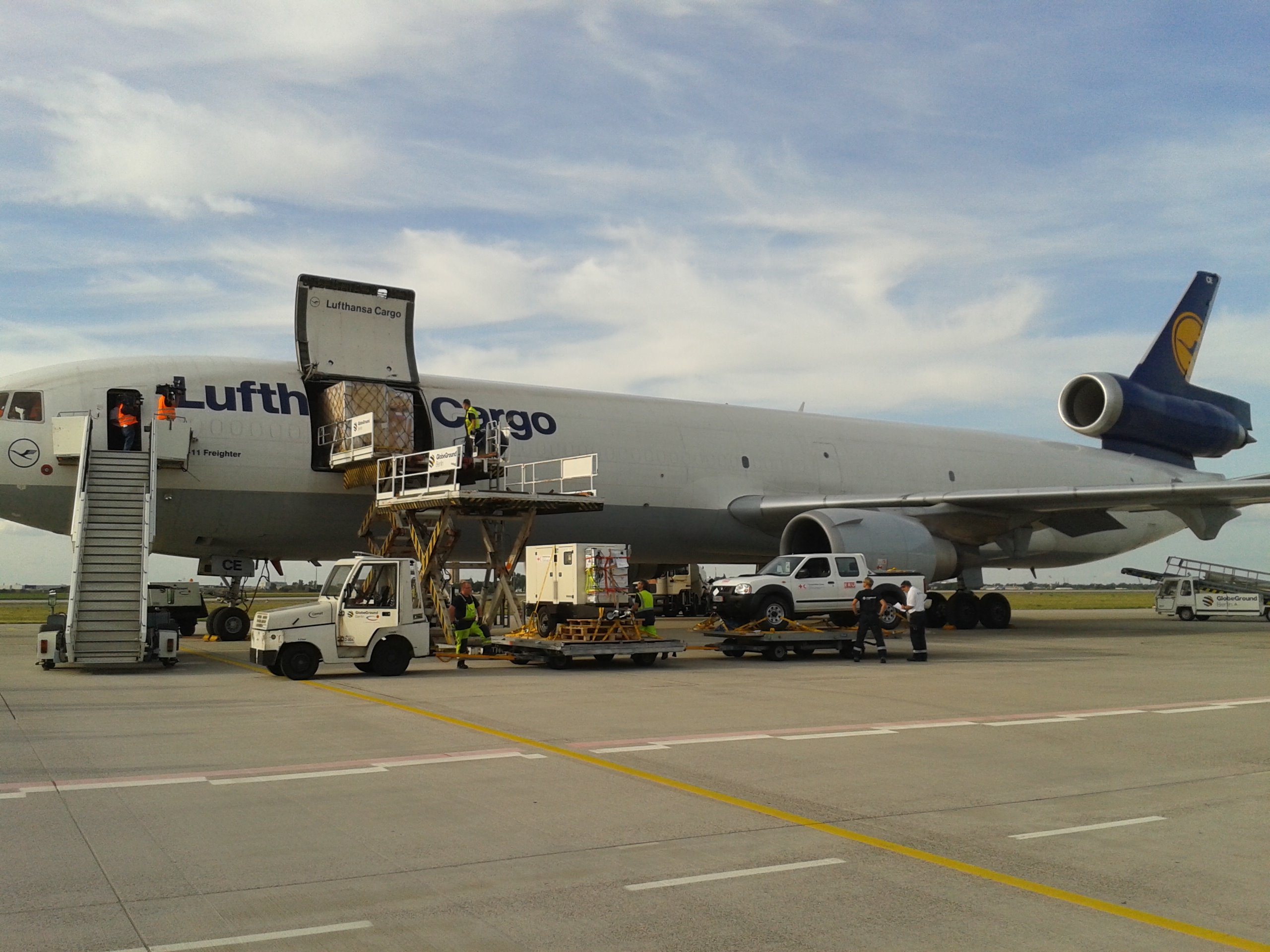 The air cargo industry may be the behind the scenes element of commercial aviation, but there is no doubting its immense importance to global commerce. In 2019, the revenue from air cargo totalled $111.3bn, and while that figure is predicted to drop in the new year as fuel prices fluctuate, the reliability and efficiency of air cargo services will make them a key element of logistics in the e-commerce age for many years to come.

There is, however, an even more important use beyond the typical commercial services that air cargo provides. When a humanitarian crisis strikes, be it war, famine or natural disaster, air services play an essential role that is, in many cases, impossible to replicate via any other means.

As this article is published, air cargo is playing a key part in the rapid disaster response to the Australian bushfires, but what role does air support play exactly, and how has it made a difference in the past?

The role of air support

Air services offer essential assistance that other means of transport simply cannot provide. In many cases of conflict and natural disaster particularly, access routes to key support areas are cut off to other means. Thus, air transport is vital in delivering food, medicine, search and rescue function and evacuation for those stranded amid the crisis.

Although much of that responsibility is taken up by the military and specialists – such as the United Nations Humanitarian Air Service (UNHAS) – commercial air cargo support can also be brought in, particularly in the case of major crises. Likewise, predominantly commercial airports can become resource hubs for disaster aid, housing relief supplies, rescuers and refugees on the very frontline of the operation.

Of course, air transport infrastructure is not bulletproof to the effects of a natural disaster or conflict, however air supply tends to be the most reliable resource in times of crisis, and therefore the most important.

There are also considerations to be made from the commercial airliners that find themselves caught up in the crisis. Brands may look to offer support either directly – for example, by offering transports services to rescue workers and refugees free of charge, financially – via either private or public donation, or indirectly – offering free transfers to passengers affected by the crisis. 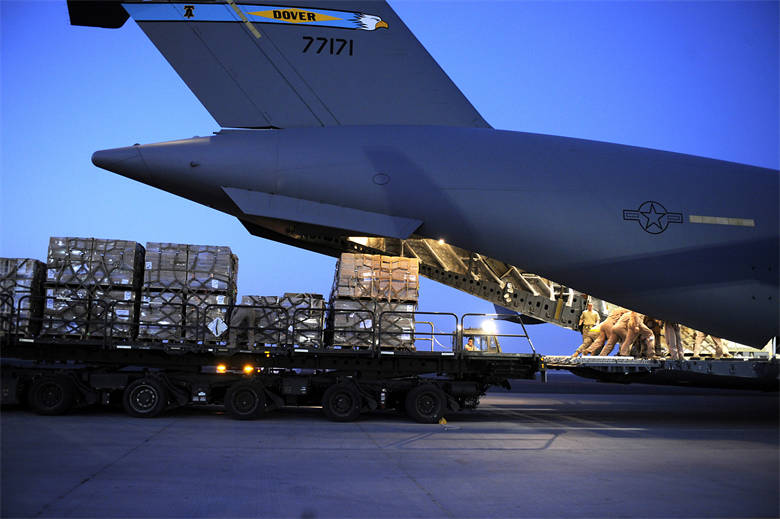 To better understand the role of air support in major humanitarian crises, it’s best to look at two major case studies of the last ten years – the current, ongoing bushfire crisis in Australia, and the response to Typhoon Haiyan, particularly in the Philippines, in 2013.

The Australian bushfires have generated worldwide attention as more than 120 fires rage across the country at the time of publishing, many still uncontained. Surveys suggest the crisis has directly affected over half of the country’s population, while the fires have claimed the lives of an estimated half a billion animals, 24 humans and are set to cost the Australian economy billions.

Australian military aircraft have been deployed to the area to provide both humanitarian assistance and evacuation. Also, the use of air tankers has been essential to containing the fires as best as possible – a job not without serious risks. From a commercial standpoint, airlines and manufacturers such as Qantas, Boeing, Singapore Airlines, Virgin Australia and Jetstar have all made cash donations, while Qantas and others have offer direct logistical support – including free transport for firefighters, freight assistance and employee and passenger support for those affected by the crisis.

It’s difficult to attach conclusive figures in an ongoing matter, but air support is involved in virtually every area of the current relief effort.

Typhoon Haiyan sits comfortably as the Philippines’ deadliest typhoon on record, as well as one of the most powerful tropical cyclones ever recorded. Responsible for 6,352 confirmed dead as well as thousands missing, the typhoon gutted the Leyte islands and uprooted 13 million civilians, accounting for an estimated $2.2bn (US) in damages.

The damage of Typhoon Haiyan was catastrophic, however the air support rescue effort involved in the aftermath saved countless lives in incredibly harsh conditions.

Air cargo will remain a predominantly commercial enterprise, with air transport being the lifeblood of global logistics today. It’s importance in terms of humanitarian aid, however, cannot be underestimated. Having played a key role in virtually all major crises in the modern era, air cargo providers will continue to go above and beyond in times when they’re needed most.