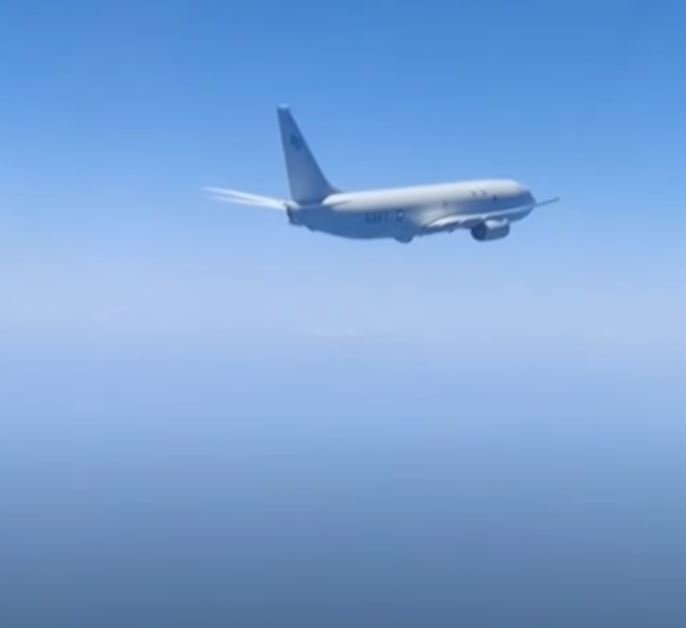 In a statement made late Wednesday, Russia’s National Defence Control Center indicated that naval radar systems had picked up the Poseidon and a US U-2S reconnaissance plane flying over the Black Sea.

None of the planes violated Russia’s borders.