The station 40 of A380 initial assembly line at Toulouse is now empty… forever! 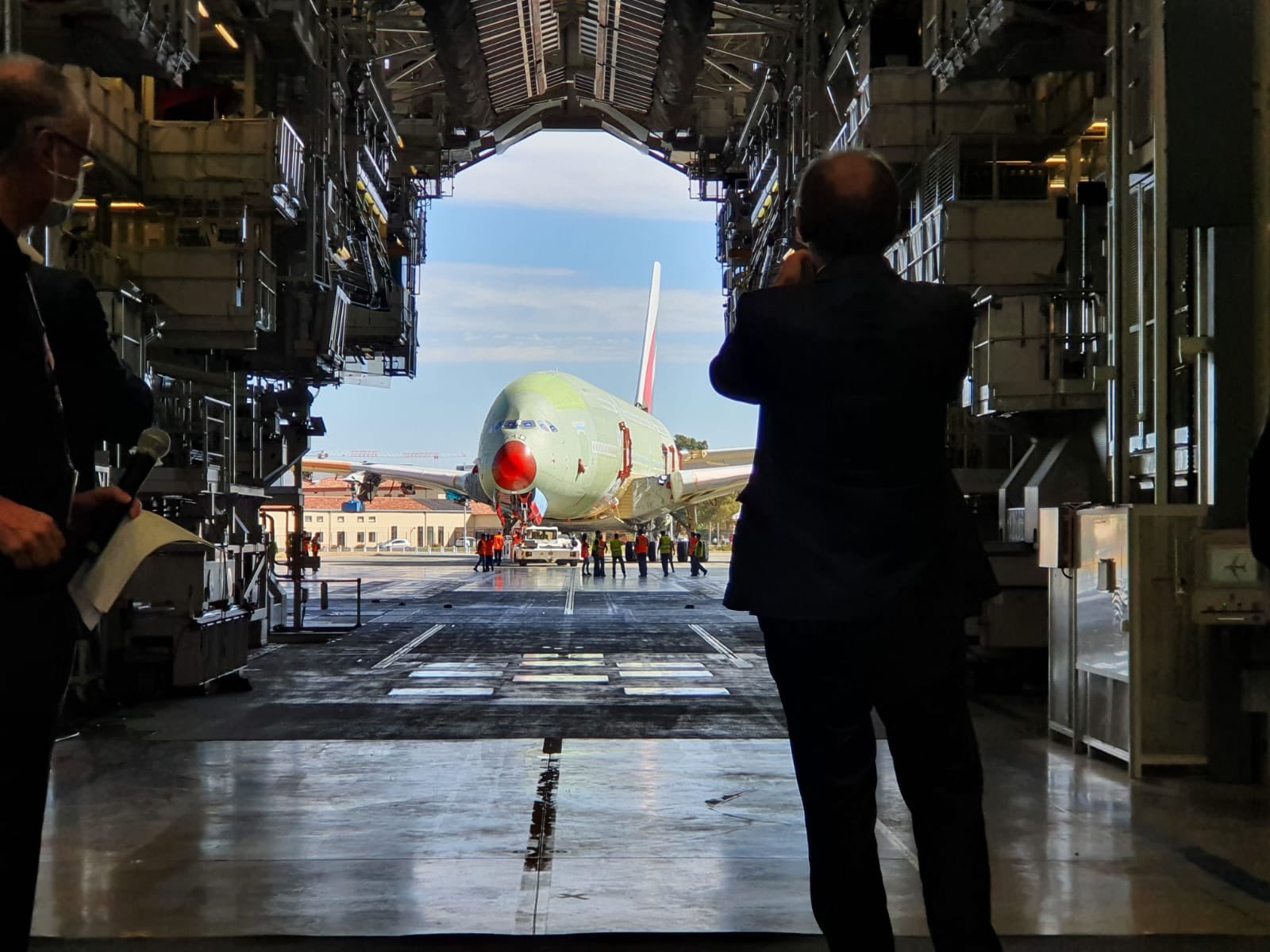 Initial assembly has recently been completed on the last ever superjumbo, after it was announced in 2019 that the European airplane manufacturers were discontinuing the plane.

Initial assembly of msn 272, the last Airbus A380 is completed, it was transferred from station 40 to station 35.

Initial assembly of the final double-decker jet, serial number 272, has been completed, with manufacturing station 40 now out of work. 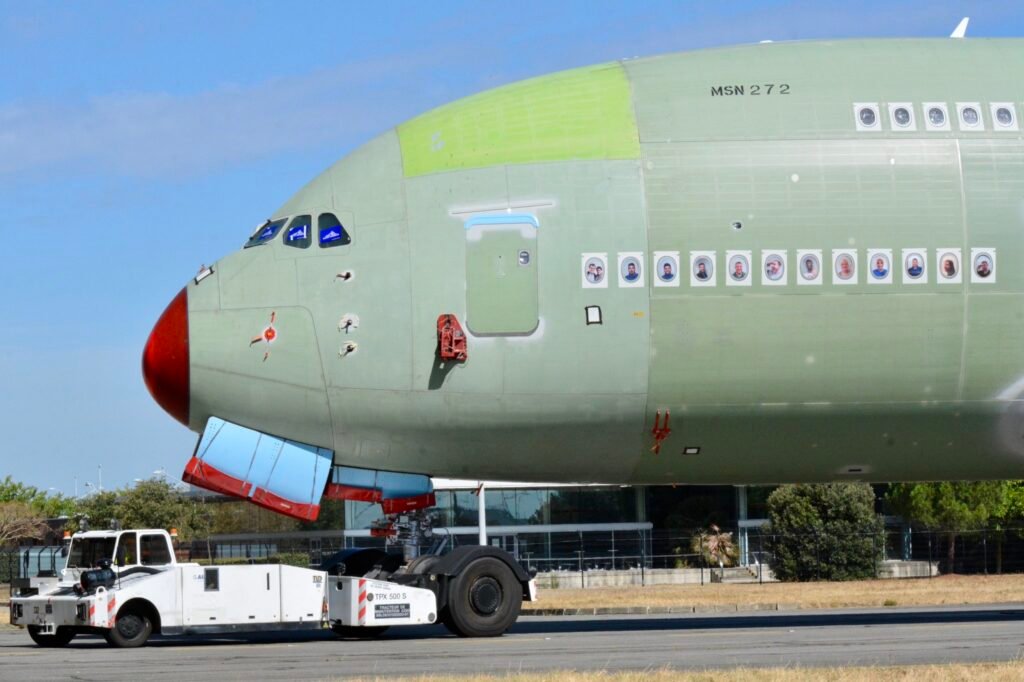 It’s now off to station 30, where the engines will be installed and tests carried out on electrical and hydraulic systems, on-board computers, landing gear and moving parts.

After engine tests are performed, the aircraft will make its first test flight to Hamburg, Germany, where the cabin will be installed, fitted out and the plane painted in the customer’s livery: Emirates Airlines.

Since the superjumbo’s first delivery to Singapore Airlines in 2007, more than 240 A380s have rolled off the line here.