The Taliban will allow 211 people to fly out of Kabul 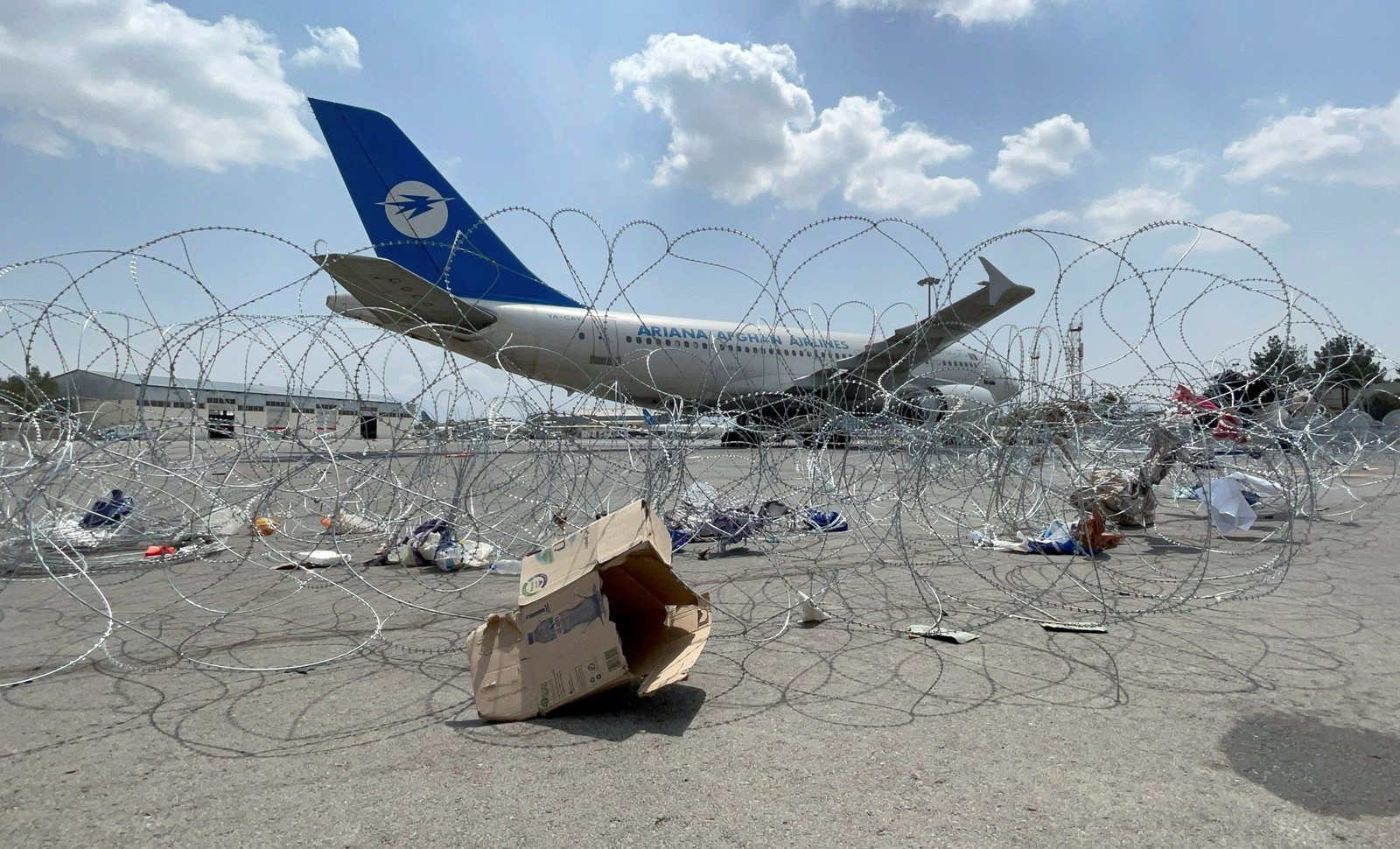 211 people including American, British, Dutch, Ukrainian and German passport holders will be allowed on board.

aliban authorities have agreed to let 200 American civilians and third country nationals who remained in Afghanistan after the end of the U.S. evacuation operation to depart on charter flights from Kabul airport, a U.S. official said.

The Taliban were pressed to allow the departures by U.S. Special Representative Zalmay Khalilzad, said the official, who spoke to Reuters on condition of anonymity.

The departures were expected on Thursday. The official could not say whether these Americans and third country nationals were among people stranded for days in Mazar-i-Sharif because their private charters have not been allowed to depart.