The U.S. Air Force is investing more than $50 million to keep its U-2 flying indefinitely 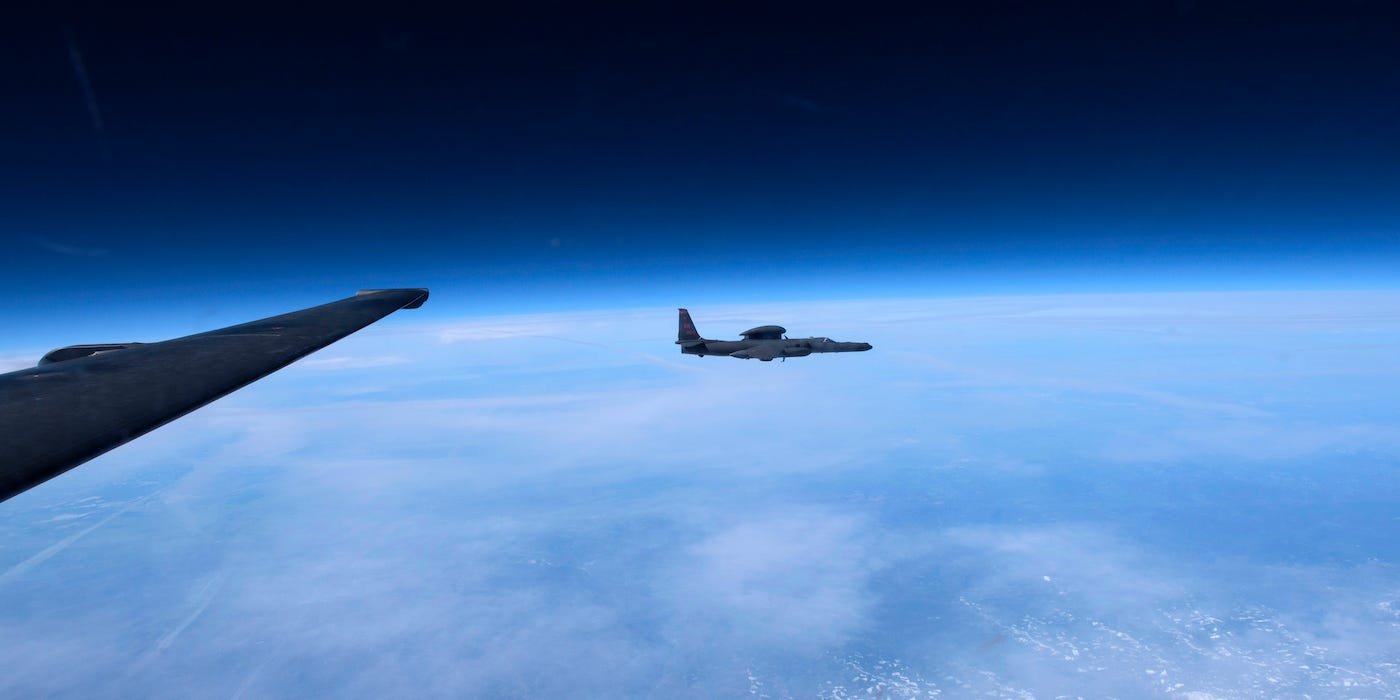 The U-2 is a spy plane, easily recognizable from its gliderlike shape and stealthy black color scheme.

The Air Force commissioned it from the Lockheed Corporation in the 1950s as a reconnaissance aircraft that could fly above 70,000 feet—an altitude then presumed to be beyond the reach of Soviet surface-to-air missiles.

Today the U-2’s high-altitude capability, adaptable design and relatively low development cost have poised it for a new role: the 65-year-old craft is set to become a vital node in an ambitious network named the Advanced Battle Management System, which will connect weapons and sensors in space, at sea, underwater, in the air and on land.

Lockheed Martin plans to refresh the U-2’s sensors and other electronic systems.

This will allow it to pass more detailed imagery and information to a variety of communications and weapons systems. Translating among these systems will further bolster its abilities as a node in ABMS—and prove that the 65-year-old craft can still adapt to technology developed by a generation twice removed.