The UAE to buy 80 French-made Rafale fighter jets, the biggest international order ever made 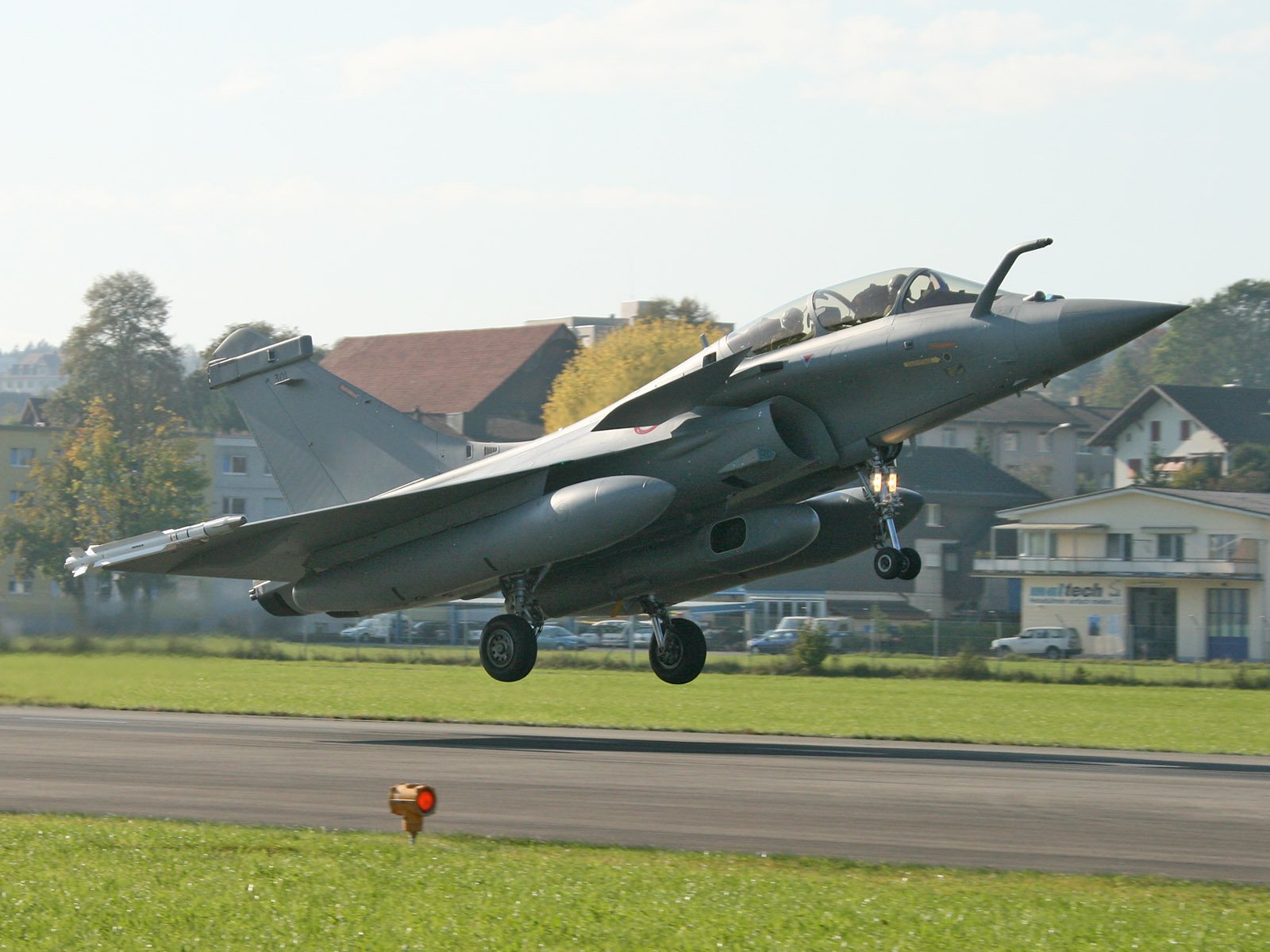 The United Arab Emirates has agreed to buy 80 French-made Rafale fighter jets, the biggest international order ever made for the warplanes, officials said on Friday during a visit by French President Emmanuel Macron.

The UAE, one of the French defence industry’s biggest customers, also agreed to buy 12 Caracal military transport helicopters, the French presidency said in a statement.

“This is an outcome of the strategic partnership between the two countries, consolidating their capacity to act together for their autonomy and security,” the statement said.

The Rafale order is the biggest made internationally for the aircraft since it entered into service in 2004.

The agreement was signed by Dassault Aviation director-general Eric Trapier as Macron held talks with Abu Dhabi Crown Prince Mohammed bin Zayed on the first day of a visit to the Gulf.

By snapping up Rafale planes, built by Dassault Aviation, the UAE is following the lead of Gulf rival Qatar, which has bought 36 of the craft, and Egypt which ordered 24 in 2015 and 30 earlier this year.