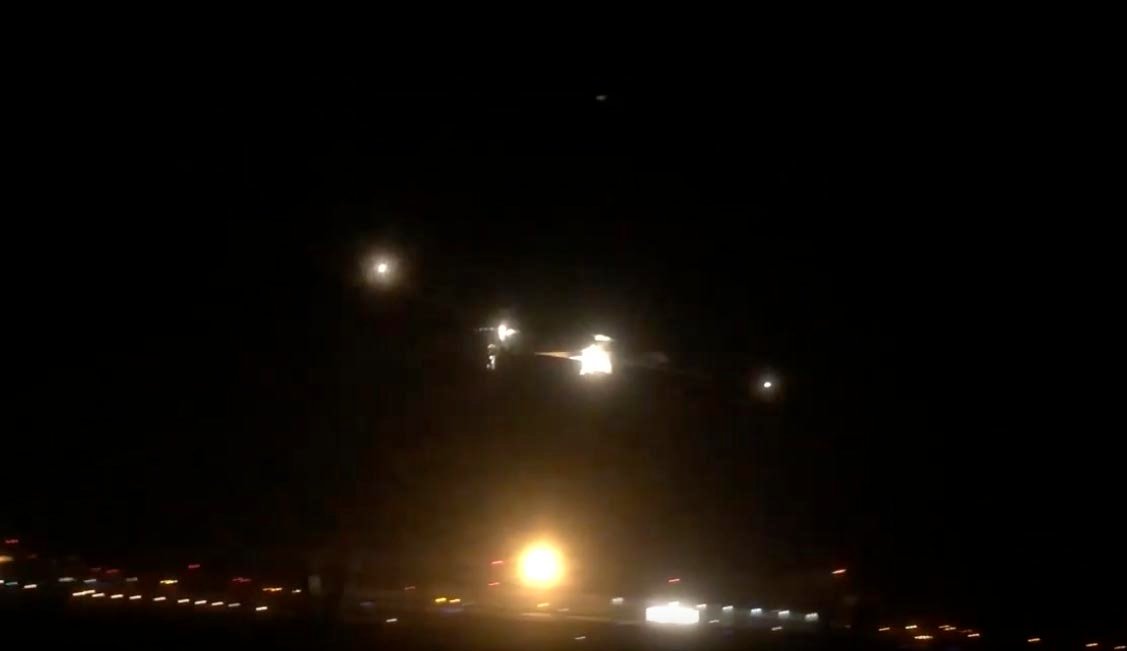 Three Northrop-Grumman B2 Spirits landed at RAF Fairford in the early hours of this morning.

RAF Fairford airbase, which is run by the US Air Force, is one of a select few places where the top secret planes can land due to its long runway and specially built climate-controlled B2 hangers.

The current visitors arrived in the night using the call-sign DEATH. A pair arrived shortly before 1am with the third landing a short time afterwards much to the delight of a small crowd who gathered at the Kempsford end of the runway.

Earlier yesterday a U2 spy plane landed at RAF Fairford.

It is not known how long the planes will be stationed at the base, the USAF is currently involved in a NATO training exercise over Europe and it is believed the B2s could be involved in this.