To take off soon, what will be the very last flight from Berlin Tegel airport? 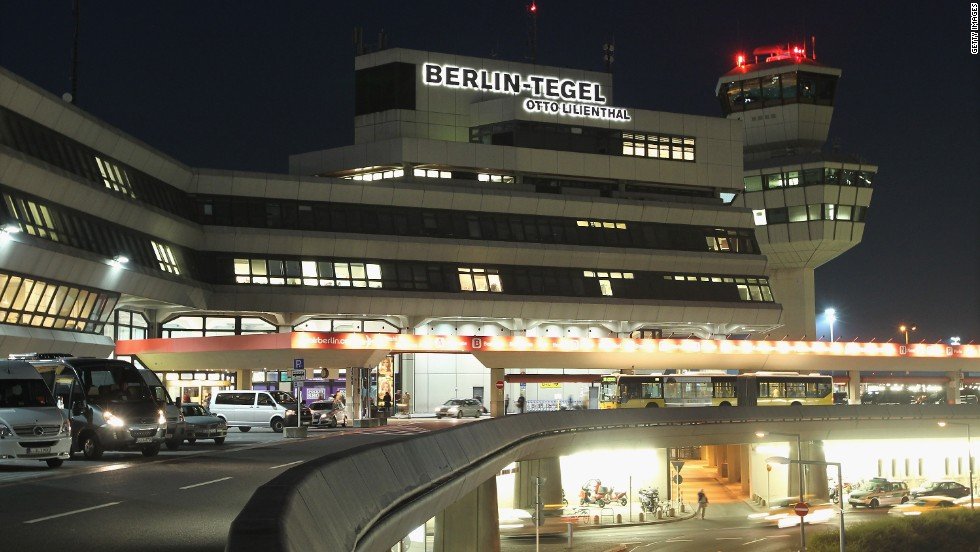 Berlin’s Tegel airport will close to flights this weekend, with Air France set to operate the final departure from the airport on Sunday November 8.

Air France was the inaugural carrier into Tegel back in 1960, and the airline has now confirmed that its flight AF1235 to Paris CDG will be the final service from the airport.

The flight is set to leave Tegel at 1500, arriving into Paris CDG at 1650, and Air France said that “customers on this last flight will enjoy special surprises”.

Ahead of this France’s flag carrier will also operate its first service into the new Berlin airport on Sunday, with flight AF1434 taking off from Paris CDG at 0730, arriving into BER’s Terminal 1 at 0910.