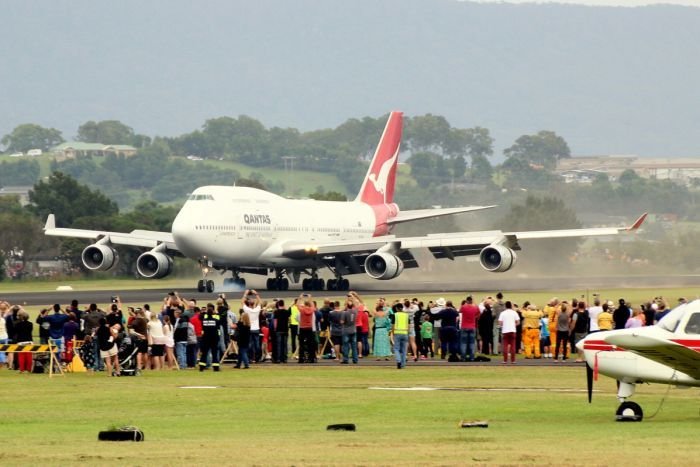 Today marks the 30th anniversary of the record breaking London-Sydney flight of QF7441, a record that still stands. The flight was undertaken by the first Qantas 747, registration VH-OJA. Planning for the flight was secretive, had started 2 years previous and involved the cooperation of Boeing and Rolls Royce.

The 747 had a range of 14,800km, but the trip was 17,000km. In order to complete the flight Shell developed a fuel that would give 4 per cent greater burning power allowing the aircraft to carry an extra 10 tonnes of fuel. Ray Heiniger told ABC News Australia, “we had to keep it secret because we had a lot of other people who probably would’ve tried the same adventure if they thought of it. Shell produced this stuff where they had to get batches of fuel in Germany, put it in railway carriages, and shunt it up and down for several days to mix it properly. Then it was put in tankers and taken across the (English) Channel to the UK where we fuelled the aircraft for our departure.”

The fuel had condensed in the tanks overnight allowing more fuel to be added before departure. ARFF was on standby for the morning fuelling as the tanks started to dribble excess fuel from the vents at the wingtips, as had been expected. ATC at Heathrow also allowed the flight to take off from the arrivals runway instead of departures to help prevent a queue of impatient aircraft while the pre-flight checks were carried out.

VH-OJA was retired in 2015 when Qantas donated it to Historical Aircraft Restoration Society (HARS), near Wollongong in New South Wales.