Today, NASA will roll out the world’s most powerful rocket to the launchpad for the very first time 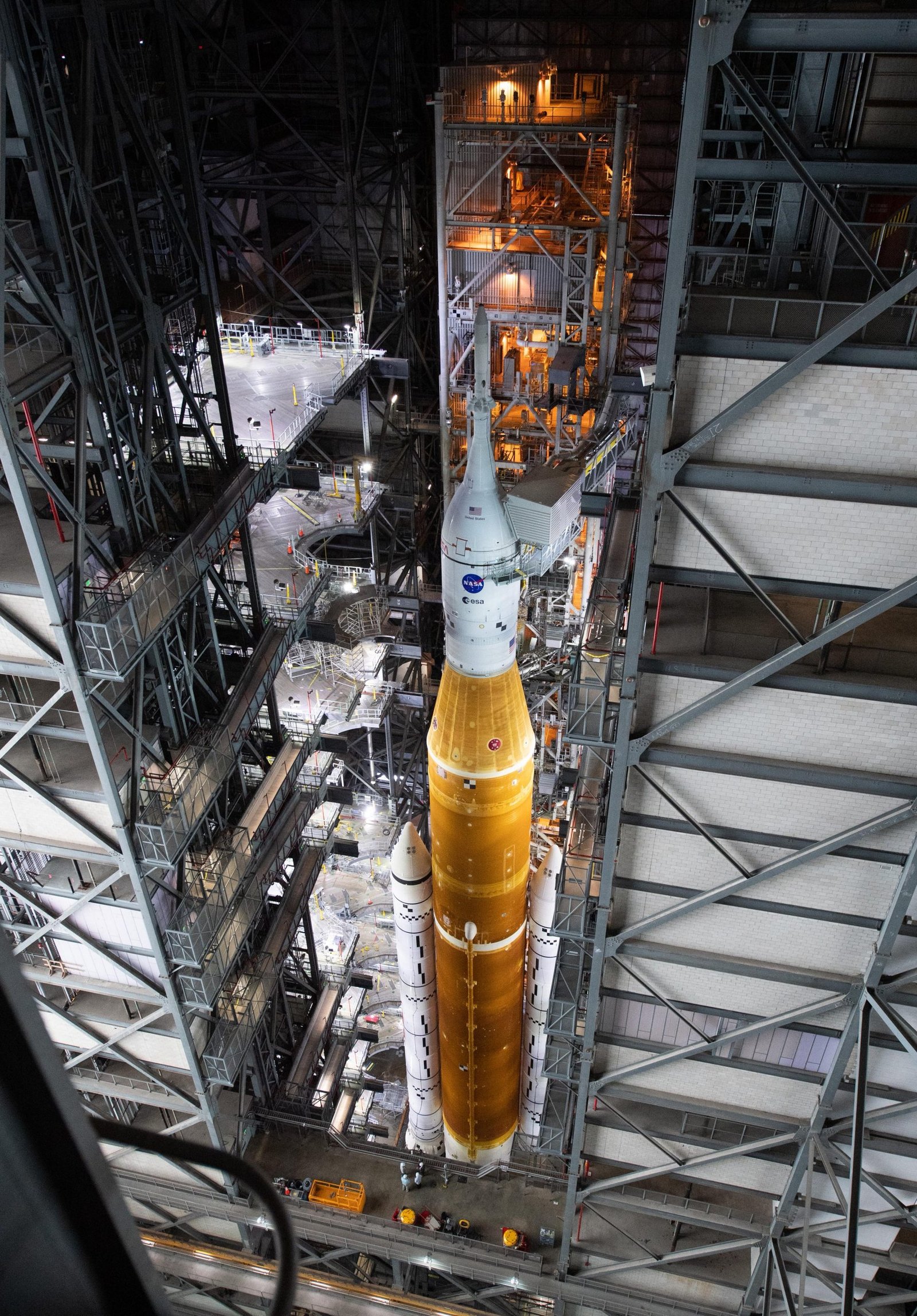 Roll out of the integrated Space Launch System rocket and Orion spacecraft to Launch Pad 39B at NASA’s Kennedy Space Center in Florida is slated for Thursday, March 17.

The rollout involves a 4-mile journey between the Vehicle Assembly Building and the launch pad, expected to take between six and 12 hours.

At the pad, NASA will conduct a final prelaunch test known as wet dress rehearsal, which includes loading the SLS propellant tanks and conducting a launch countdown.

Live coverage for rollout begins at 5 p.m. EDT on Thursday, March 17 and will include live remarks from NASA Administrator Bill Nelson and other guests. Coverage will air on NASA Television, the NASA app, and the agency’s website.