Tomorrow, USA will require Negative COVID test for all passengers travelling from UK 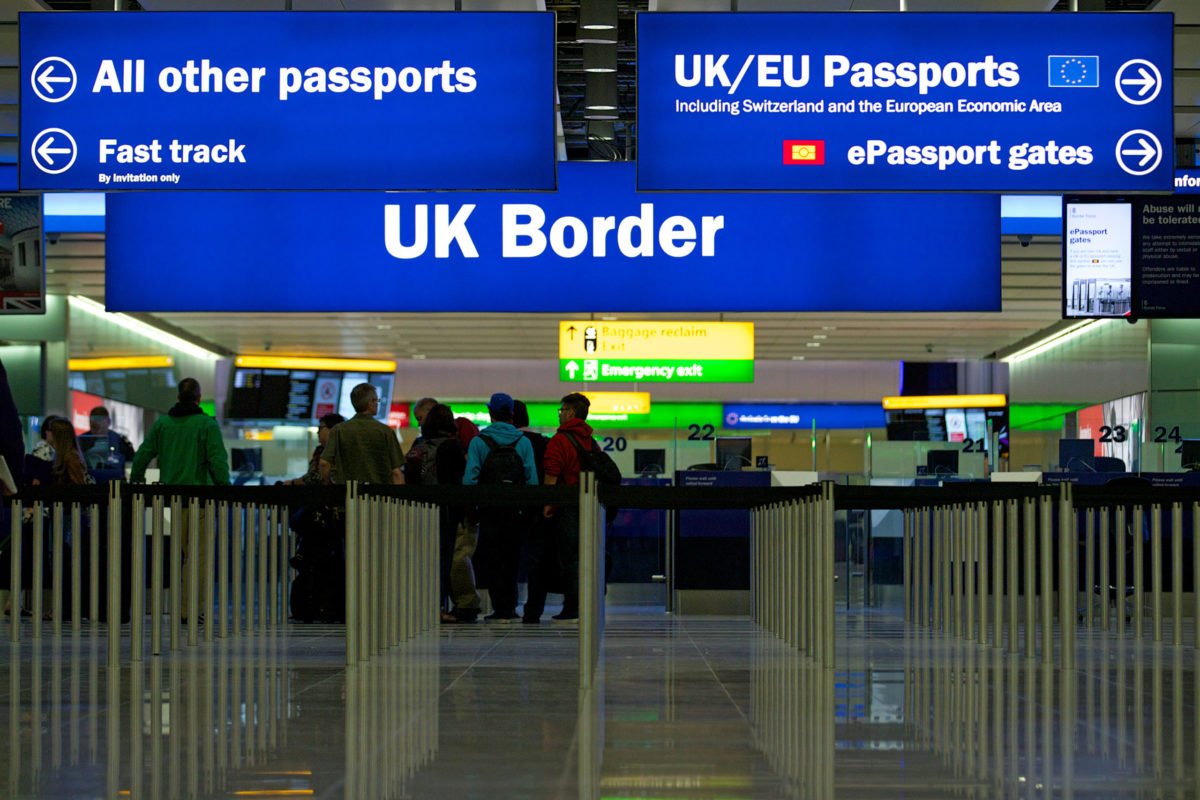 Airline passengers travelling to the United States from the UK must prove a negative COVID test within 72 hours of departure.

The US Centers for Disease Control (CDC) signed the order on December 25th and will go into effect on Monday, December 28th.

The decision was taken after the emergence of a new coronavirus variant in Britain. Since then, over 60 countries have shut their borders to travellers from the UK.

New York City authorities had already introduced 14 days of quarantine rules for international travellers in the US.

In a statement, the US CDC stated:

“The public health authorities in the United Kingdom recently announced the discovery of a new variant of SARS-CoV-2. Viruses constantly change through mutation, and preliminary analysis in the U.K. suggests that this new variant may be up to 70% more transmissible than previously circulating variants.”

However, earlier on Tuesday, the Trump administration had told US airlines that it would not require any testing for arriving UK passengers.