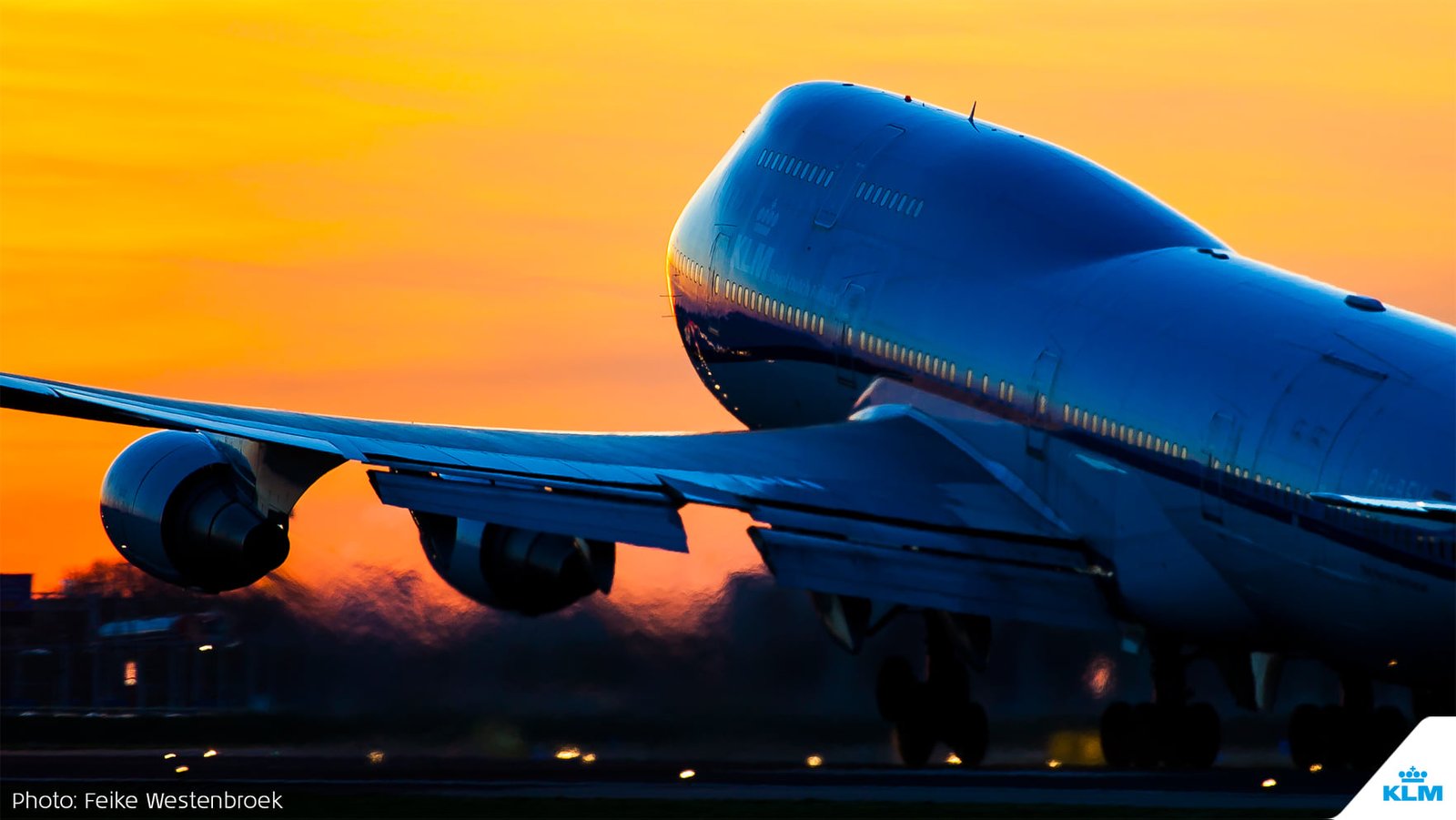 This evening, the last KLM Boeing 747 flight will land at Amsterdam Schiphol Airport from Shanghai.

KLM will say goodbye to the Boeing 747-400 on Sunday. It will land at Schiphol for the last time in the KLM colors, a spokesperson for the airline said.

KLM announced in March of this year that it would say goodbye to the ‘Queen of the Skies’, as the jumbo jet is affectionately known, as a result of the corona crisis. The last flight actually took place, but a little later the plane was again used for the transport of medical supplies.

This Sunday, the aircraft with registration PH-BFW will land at Schiphol for the last time at 8.50 pm.

The Boeing will get call sign KL747 when it will enter Dutch airspace..