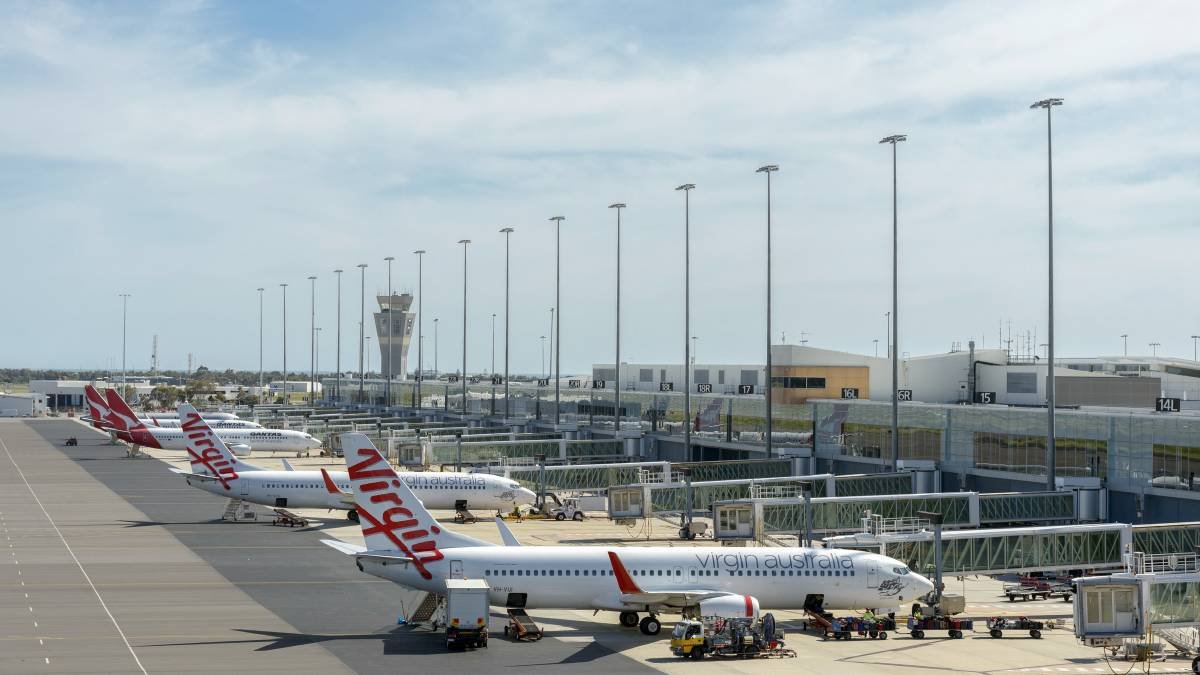 The Australian Transport Safety Bureau (ATSB) has released a report into a “serious accident” after a trainee solo pilot from Flight Training Adelaide became “unconscious” for 40 minutes while in the air.

The pilot of the Diamond DA40 had set off from Port Augusta Airport and was heading to Parafield Airport. The pilot fell unconscious about 40 minutes into the flight. During that period the aircraft strayed into the controlled airspace around Adelaide International Airport (YPAD/ADL). After repeated calls from ATC went unanswered, a nearby Diamond DA42 offered their assistance.

ABC News quotes the ATSB report as saying, “The crew of a Diamond DA42, which was operating in the area, offered their assistance to ATC in identifying and establishing contact with the aircraft. At about 11:15am, the crew made visual contact with the DA40 and reported the pilot had regained consciousness. At this point, the aircraft was over water. Radio contact was subsequently established and ATC assisted the pilot in returning the aircraft to Parafield whilst under escort by the DA42.”

A trainee pilot flew unconscious for about 40 minutes through controlled airspace above Adelaide airport, after he skipped breakfast on the morning of the flight. #7NEWS https://t.co/wfqzXCnjM4

Airservices Australia also told the ABC that other aircraft were cleared from an area around 50km north of Adelaide during the incident.

The pilot had not consumed any breakfast before leaving Parafield for Port Augusta on the first leg of the flight. “During the flight from Parafield to Port Augusta, the pilot only consumed a bottle of Gatorade, some water and a chocolate bar during the stopover in Port Augusta.”

Flight Training Adelaide has told the ATSB it would implement safety actions such as having pilots log their “hours of sleep in the previous 24 and 48 hours [and] the time of when their last meal was consumed and the type of meal.” They also told the ATSB they would focus more on fatigue management.