Transavia flight diverted to Vienna due to farting passenger 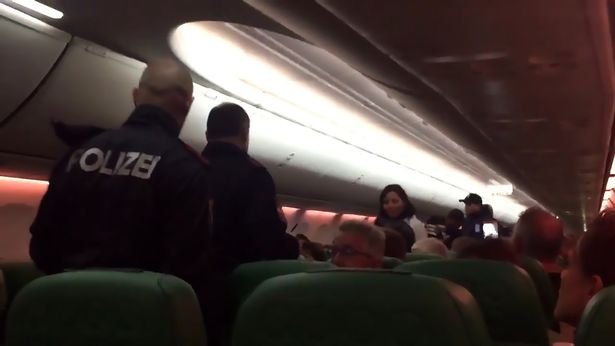 The passenger apparently kept breaking wind on board a Transavia Airlines flight from Dubai to Amsterdam Schiphol last week.

Two Dutchmen sitting next to the flatulent passenger reportedly asked the man to stop, but he refused and continued to break wind aboard the Transavia Airlines flight from Dubai to Amsterdam Schiphol.

Despite a warning from the pilot, a fight between the men then broke out, causing the flight to be diverted to Vienna Airport.

Police boarded the plane with dogs and removed two sisters and the two men after the pilot made a report about ‘passengers on the rampage’.

The women, who are sisters, that were removed from the flight are now taking the airline to court claiming they were not involved in the alternation