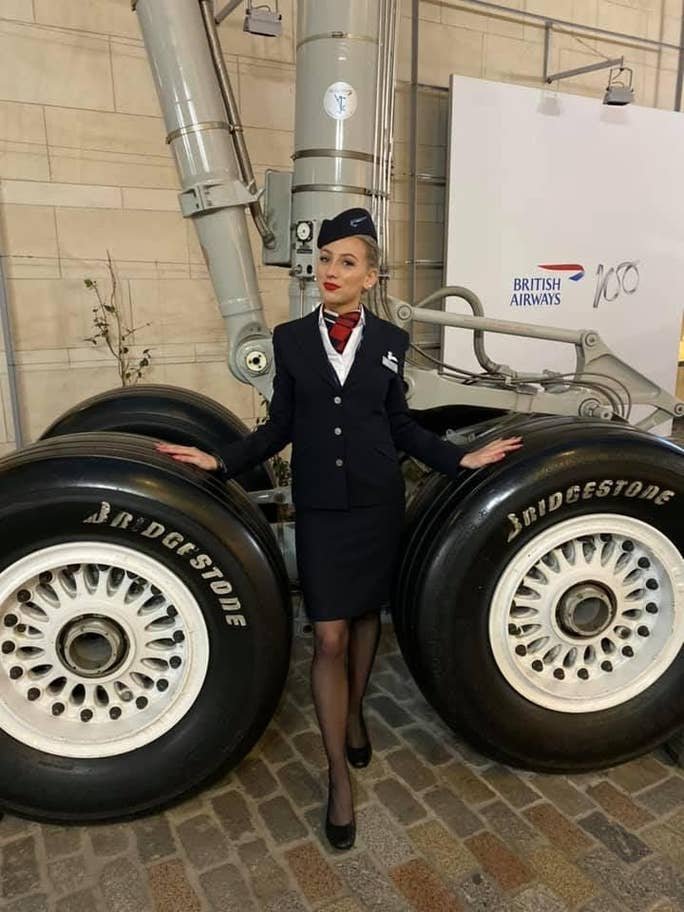 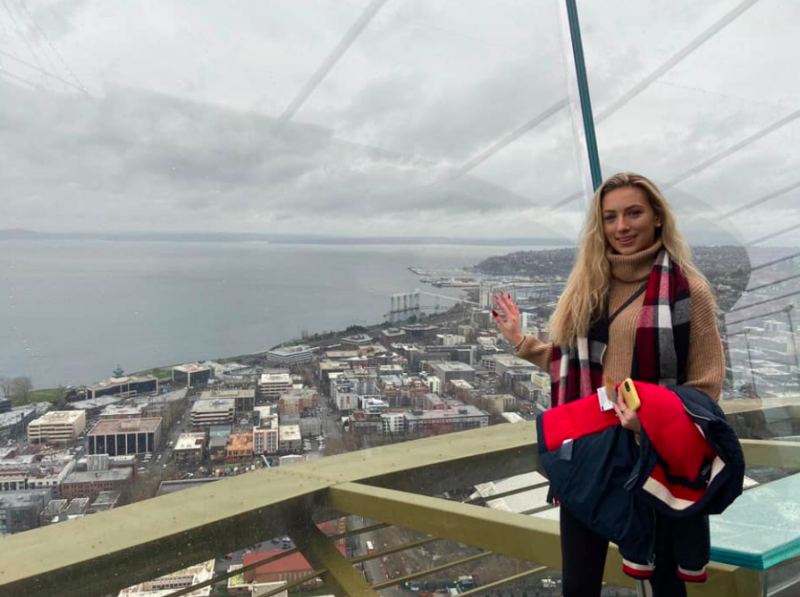 These are the first pictures of the British Airways cabin crew killed in a lorry crash while on their way to a New Year’s Eve party.

Dominic Fell, 23, was killed alongside 25-year-old Joe Finnis and a 20-year-old woman, who has been named as Rachel Clark, at the scene of the crash, close to Heathrow Airport. 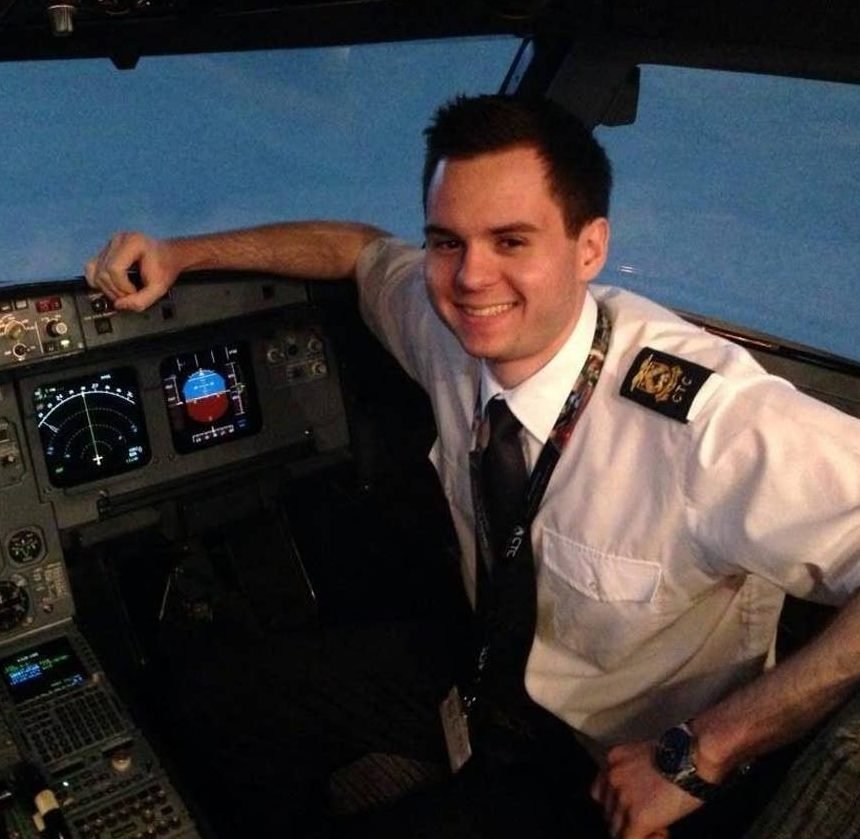 A 25-year-old woman is in a serious condition in hospital – and all four are believed to have been friends.

Confirming members of their staff were killed, a BA spokesperson said: “We’re deeply saddened to learn of the death of our colleagues involved in a road traffic collision last night. 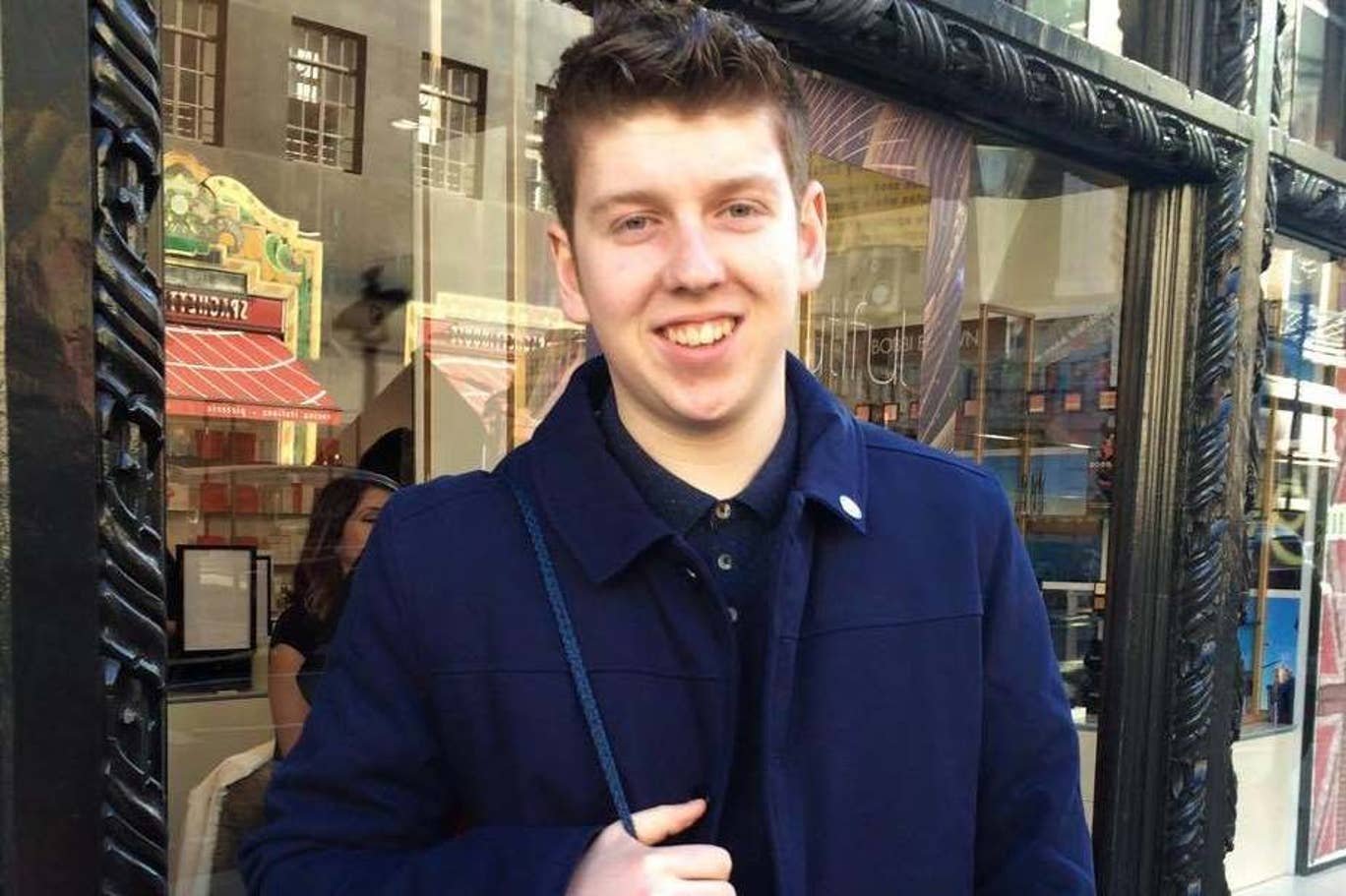 “Our thoughts are with their family and friends, who we are supporting at this distressing time.”

They were due to work on Las Vegas flight the next day.

Tributes have poured in from friends and colleagues, while a Go Fund Me page set up to help the bereaved and injured has so far raised nearly £40,000.