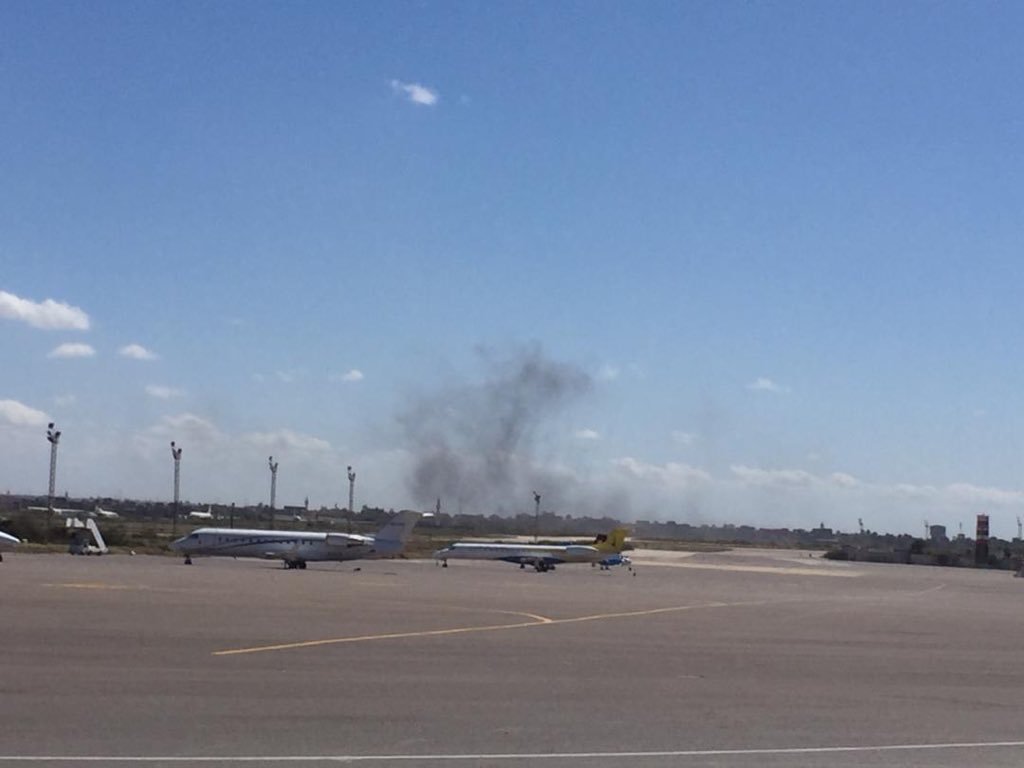 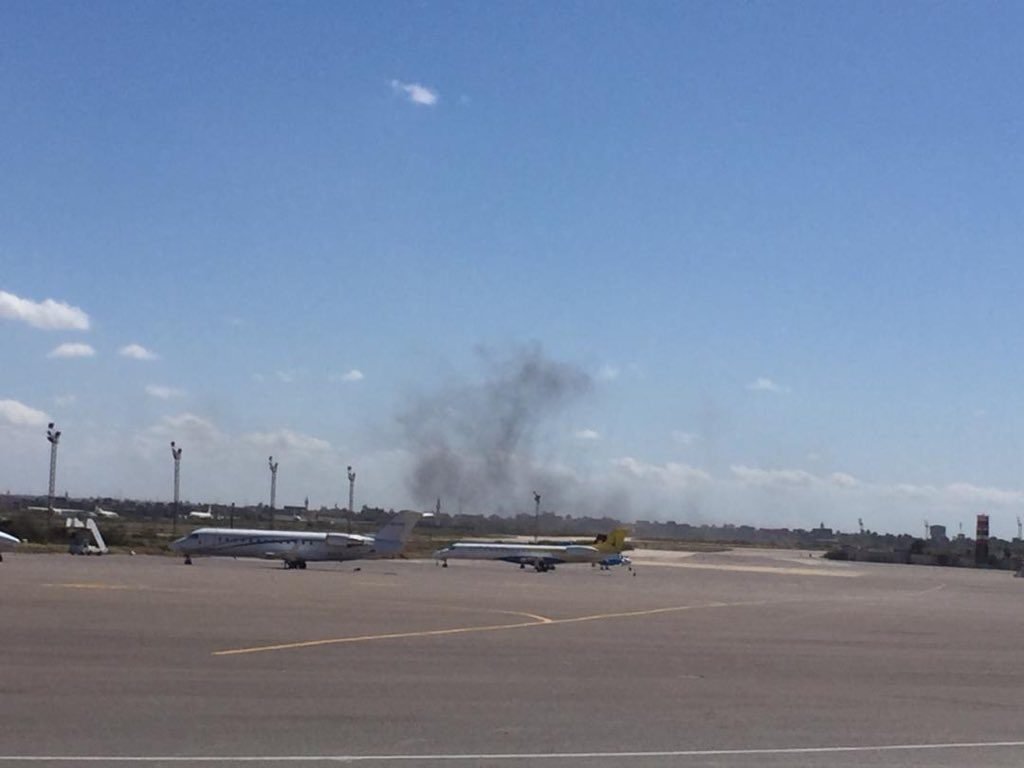 The only functioning airport in the Libyan capital of Tripoli has been hit in an air raid, local TV and several agencies report, citing eyewitnesses. Heavy fighting broke out between the forces of the country’s two governments.

The Libyan authorities confirmed that the airport was closed following the airstrike, but provided no additional information on casualties or damage resulting from it. Mitiga has been the only airport used for international flights since the capital’s international airport was destroyed back in 2014.