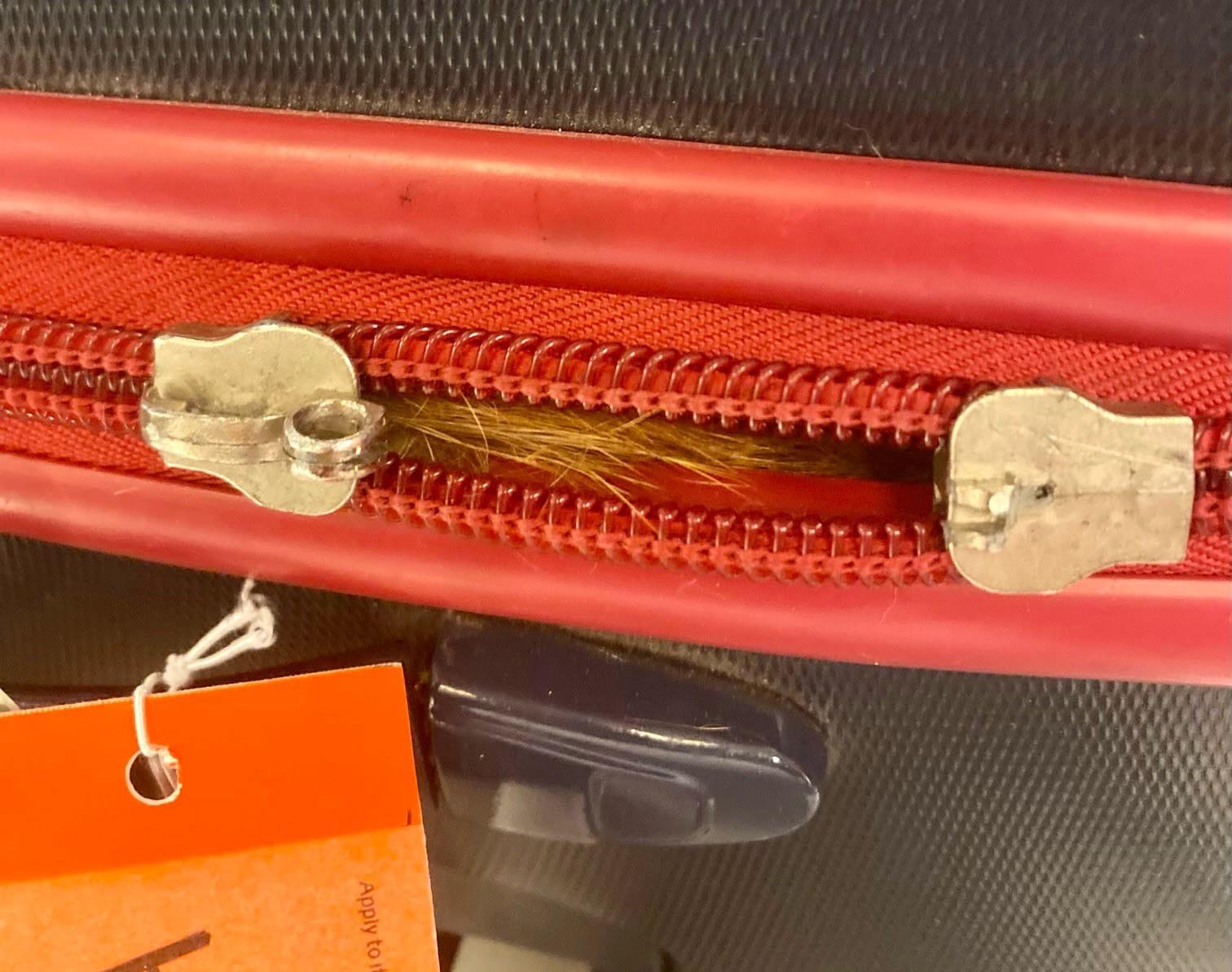 Security staff at a United States airport got a big surprise when they spotted a cat inside a traveller’s bag.

TSA at New York Airport noticed ginger fur sticking out of a suitcase when an x-ray confirmed their suspicions: there was a cat in the bag.

The traveller said that the cat belonged to someone else in the household, implying that he was not aware that the cat was in the suitcase.

The passenger who owned the case was required to return to the ticket desk after the cat was found. 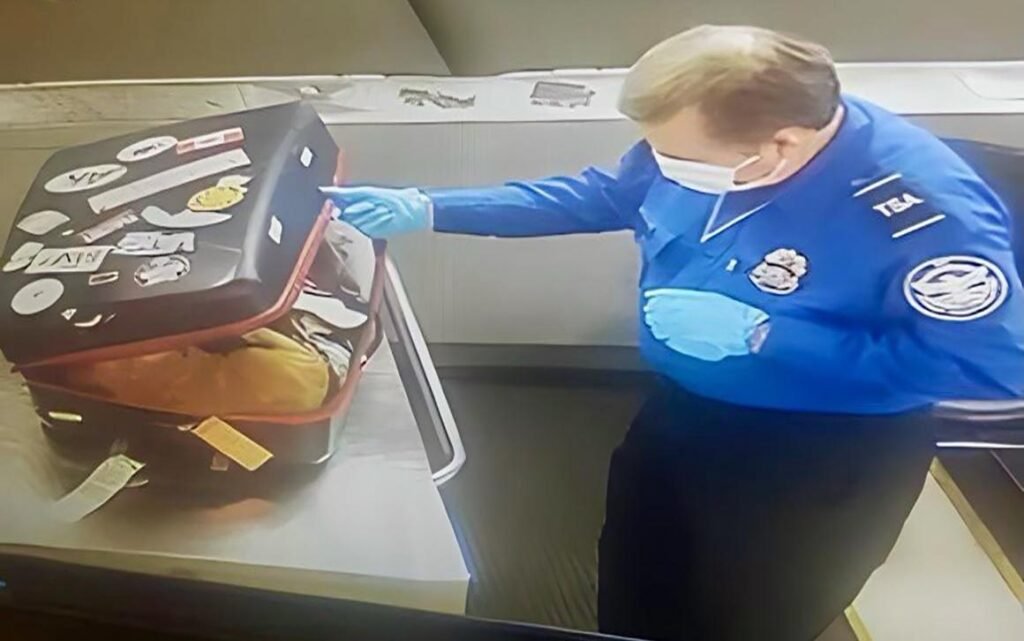 The stowaway cat, identified by the New York Post newspaper as being called Smells, was returned to its owner.

The cat’s owner told the paper that Smells must have crawled into the suitcase of a visiting friend.

She did not know her tabby was missing until airport officials called her.