On January 1st, the Airbus A321 (reg. TC-JRT) flew into helium balloons right after takeoff from Istanbul Atatürk International Airport. 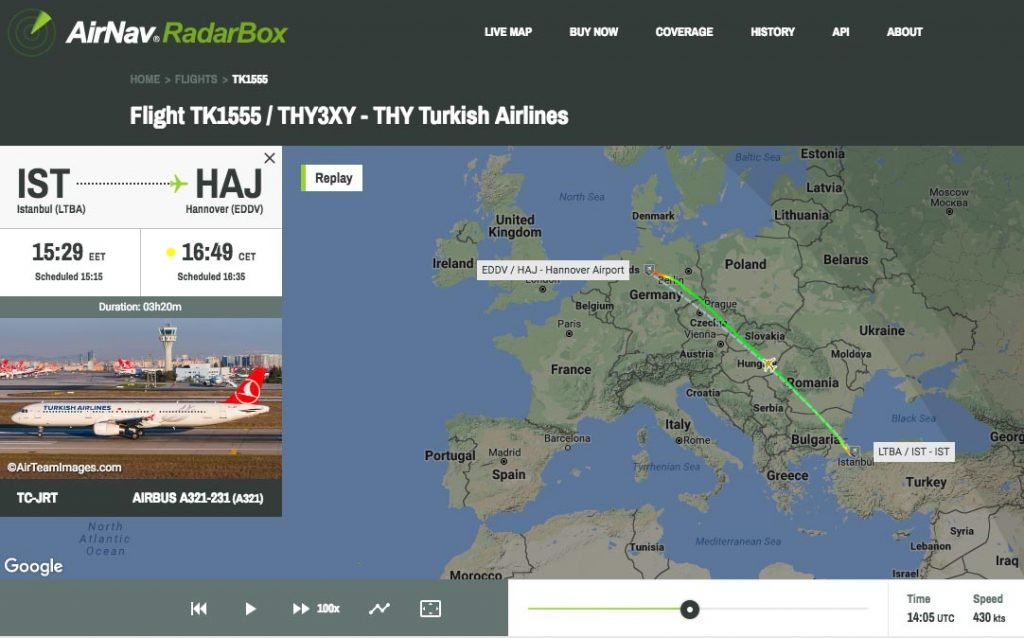 The flight departed at 12:30 UTC when the plane spotter Alp Akbostancı took the photo.

The plane continued to Hannover without damage and we don’t know if the pilots noticed the ballons.