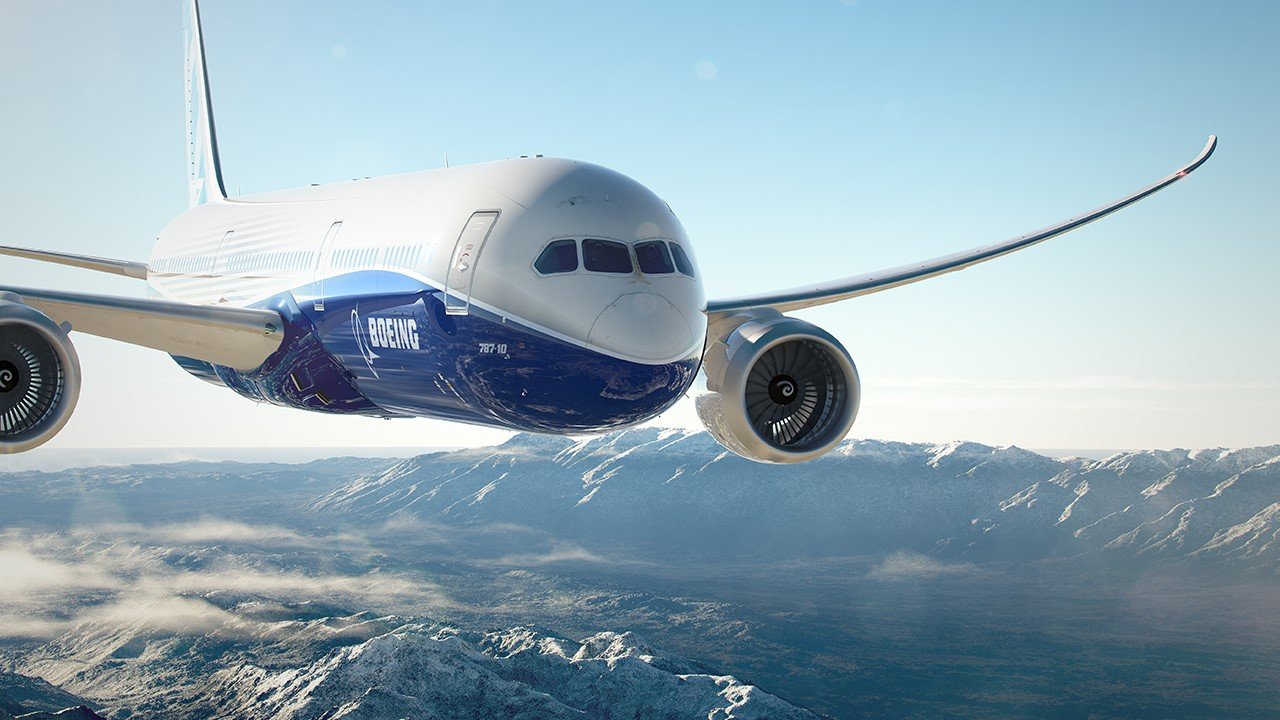 Turkish president Recep Tayyip Erdoğan at the UN in New York to announced a commitment by the carrier to order 40 Boeing 787-9 Dreamliners in what was seen as a reaction to tension between Turkey and the EU.

The agreement stops short of an actual order and the number of aircraft quoted indicates the details may change according to circumstances, but the announcement was welcomed warmly by Turkish Airlines chairman Ilker Ayci.

“Our agreement to purchase 787 Dreamliners is a significant step forward in enhancing our passengers’ flight experience, as these aircraft are the latest and one of the most advanced in the world,” he said.

Further talks were planned to “finalise” the order, he added, but the deal was “set to play a key role in our growing business in the years to come, and we look forward to further continue our relationship with Boeing.”