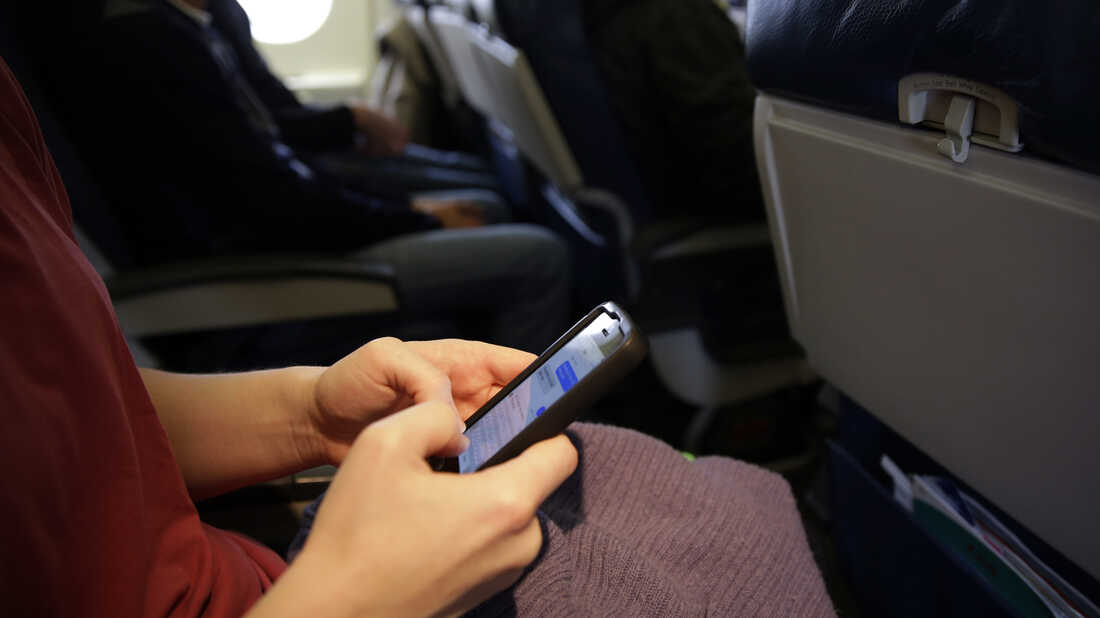 The captain of a Turkish AnadoluJet flight aborted its take-off at Israel’s main airport after passengers received plane crash images on their phones.

Israel’s aviation authority said the aircraft was taxiing at Ben Gurion Airport when the incident happened.

The AnadoluJet Boeing 737, with 160 passengers on board, was on its way to the take-off position when passengers alerted crew that they had received the photos. The captain was informed and decided to return to the terminal.

The Hebrew Ynet news site reported that the images were shared via AirDrop, an Apple service which enables users to send files from one Apple device to another across short distances. All the images were received on iPhones, it said.

The pictures included images of a Turkish Airlines plane which crashed in the Netherlands in 2009 and another plane crash in the United States in 2013, Ynet said.

Passengers and crew were taken off and the luggage reinspected.

Several young Israelis were identified as suspects and are being questioned. The plane departed five hours late after being cleared to leave.