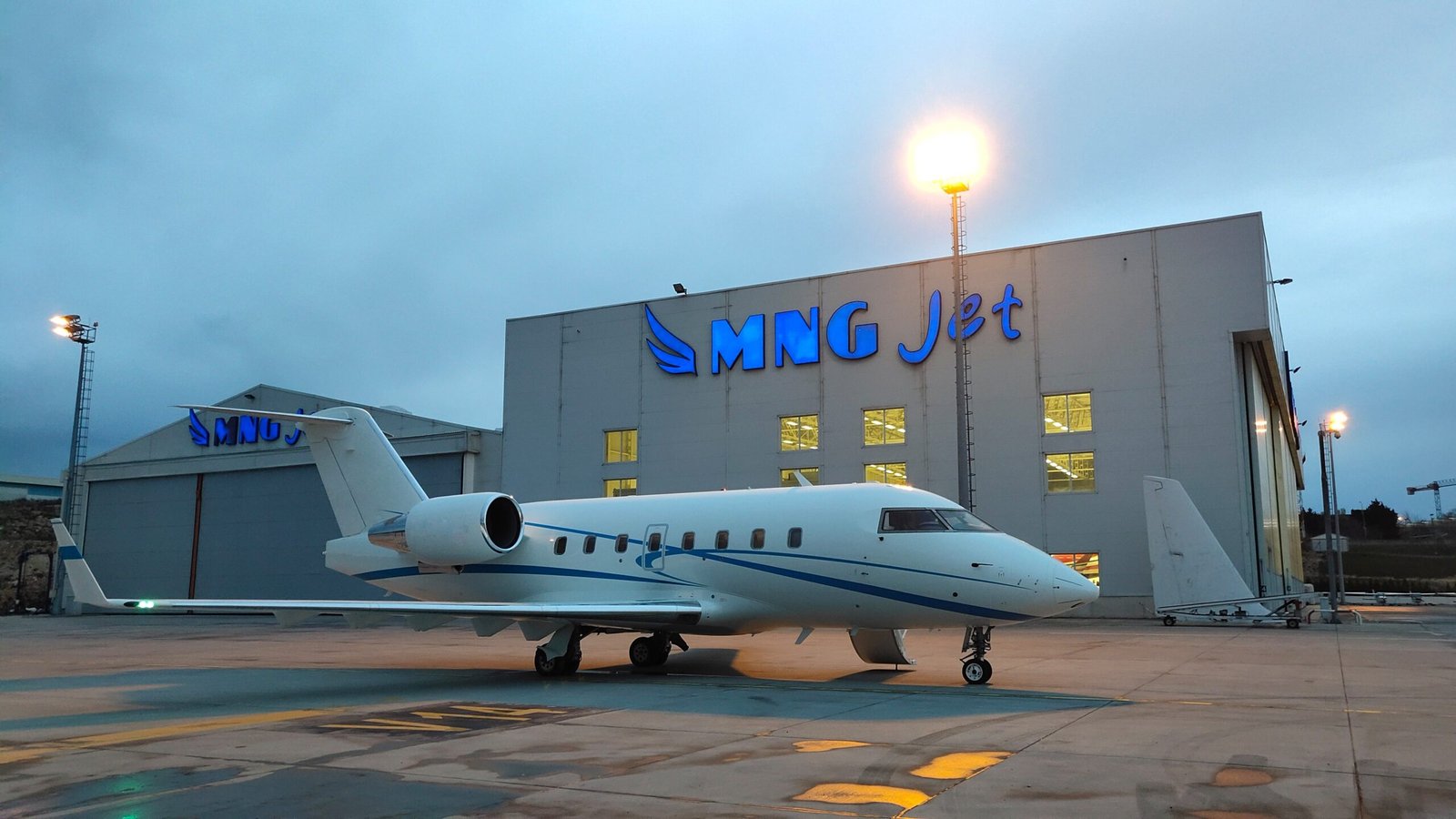 Ghosn skipped bain in December 2019 by hiding in a box loaded on to a Turkish private airline’s jet operating a flight from Osaka to Istanbul. He was then loaded on another private jet to Beirut, where he arrived on Dec. 30, 2019.

Ghosn, who led Japanese automaker Nissan for two decades, was arrested in Tokyo in November 2018 on charges of misusing company assets for personal gain and violating securities laws in not fully disclosing his compensation.

However, he escaped and fled to Beirut. Ghosn denied all the charges and said he fled because he would not have received a fair trial in Japan.

The two convicted pilots, Noyan Pasin and Bahri Kutlu Somek denied any involvement in the operation. Noyan Pasin, who piloted the flight from Osaka to Istanbul, told the Financial Times:

“We are the only ones in the world who have been blamed and convicted in connection with [Ghosn’s escape]. No one working security, customs or immigration at the Japanese airport has been tried. While Ghosn is comfortably living his life in Beirut . . . my life has been totally disrupted.”

The jet company official, Okan Kosemen, admitted that he had helped smuggle Ghosn onto the second flight but claimed he was threatened and feared for his family’s safety.