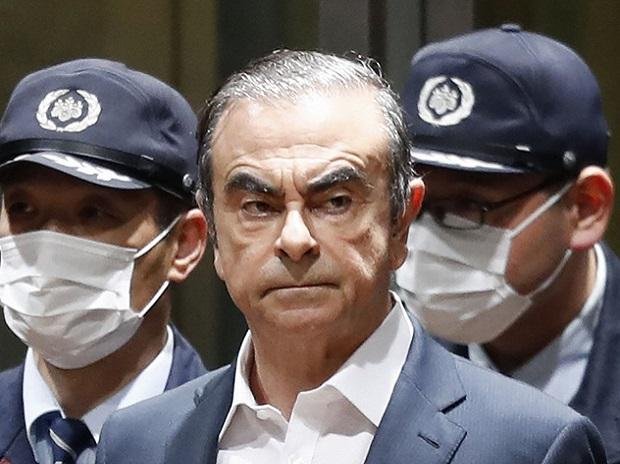 It said one employee had admitted to falsifying the records to keep Ghosn’s name off the flight manifest, and that he acted “in his individual capacity”. 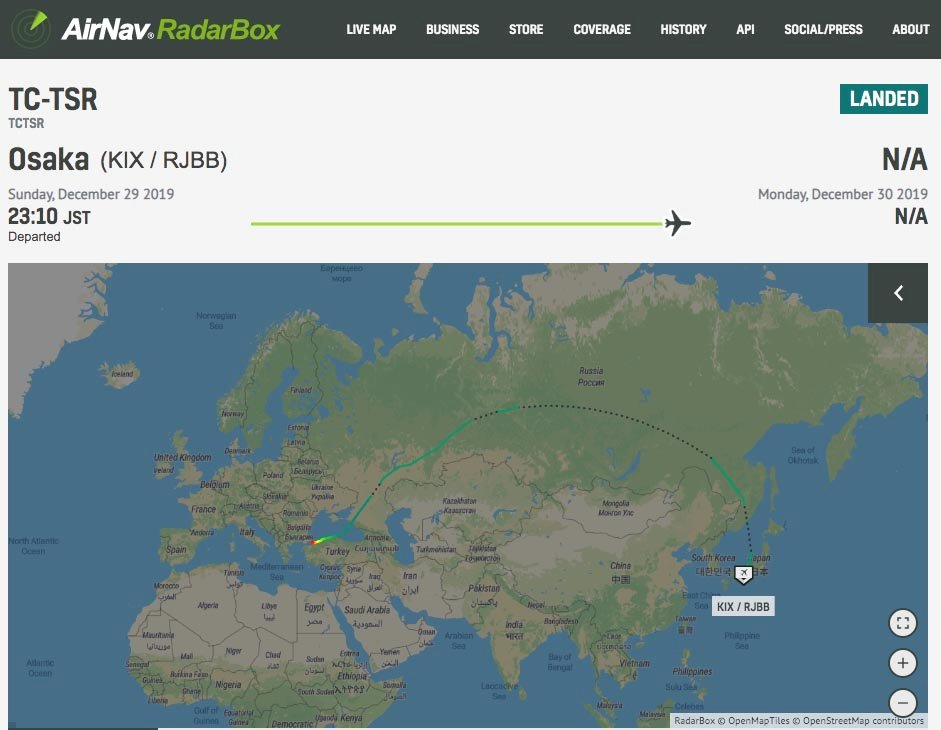 “MNG Jet filed a criminal complaint concerning the illegal use of its jet charter services in relation to Carlos Ghosn’s escape from Japan,” the company said in a statement.

It said two bookings were made in December by two different clients: one involving a flight from Dubai to Osaka, Japan and from Osaka to Istanbul; and the other a flight from Istanbul to Beirut.

“The two leases were seemingly not connected to each other. The name of Mr Ghosn did not appear in the official documentation of any of the flights. The jets did not belong to but were operated by MNG Jet,” the statement said.