Turkish private jet with 11 on board crashes in Iran 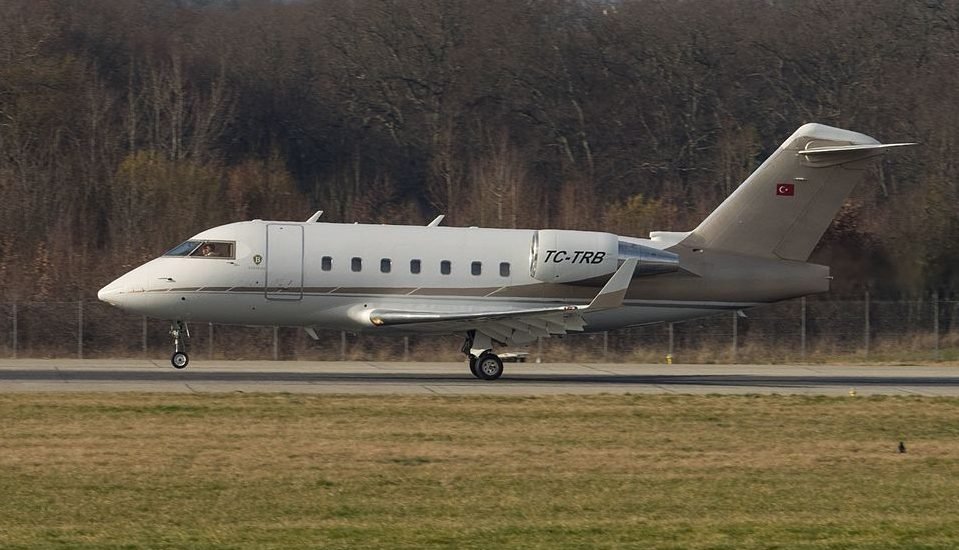 A Turkish private jet with 11 people on board has crashed in Iran on Sunday.

It was reportedly flying from Sharjah, UAE to Istanbul, when it crashed into Mount Helen in Chaharmahal and Bakhtiari Province, southwest Iran, at 18:45 local time.

The aircraft involved was a Bombardier Challenger 604 jet with registration TC-TRB, it was owned by Basaran Holding. Wreckage of it has not yet been found because of the remote and hard to access location.

Eight passengers and three crew members were on board the jet, all presumably died in the accident.