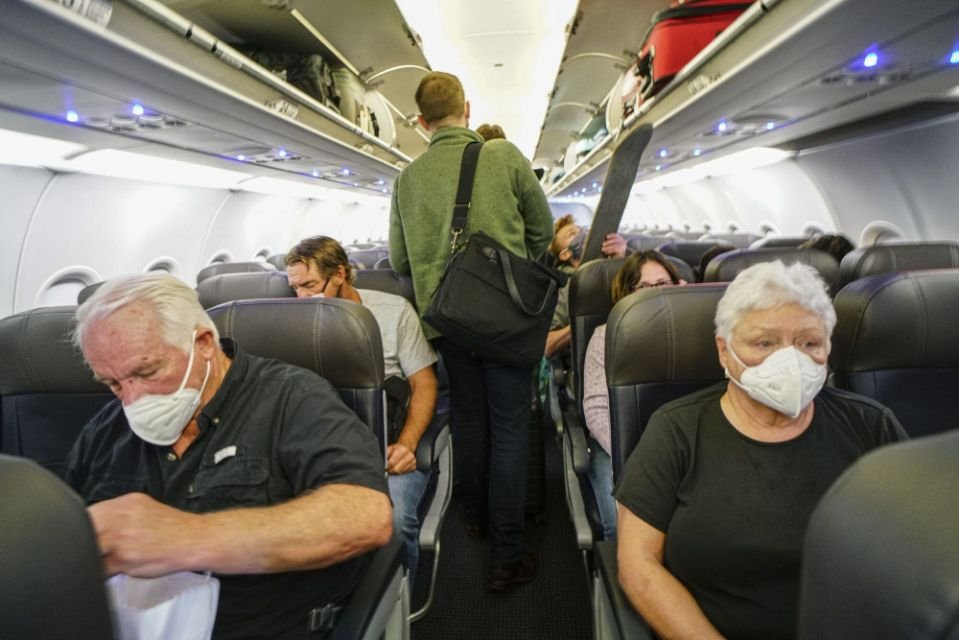 A couple of major U.S. airlines have just reversed their policies on their mask mandates.

American Airlines and Southwest Airlines both decided that they will no longer allow medical exemptions as a reason not to wear a face mask.

On Wednesday, American Airlines issued a news release detailing its new face mask policy. Beginning on Wednesday, July 29, anyone who flies on American must wear a face covering in the airport and onboard the aircraft, except when you’re eating or drinking.

The company notes that anyone who takes off their mask at an inappropriate time could be barred from flying with American as long as there is a mandate in place.

Southwest Airlines also updated its face mask policy. Anyone over the age of 2 must wear a face mask.