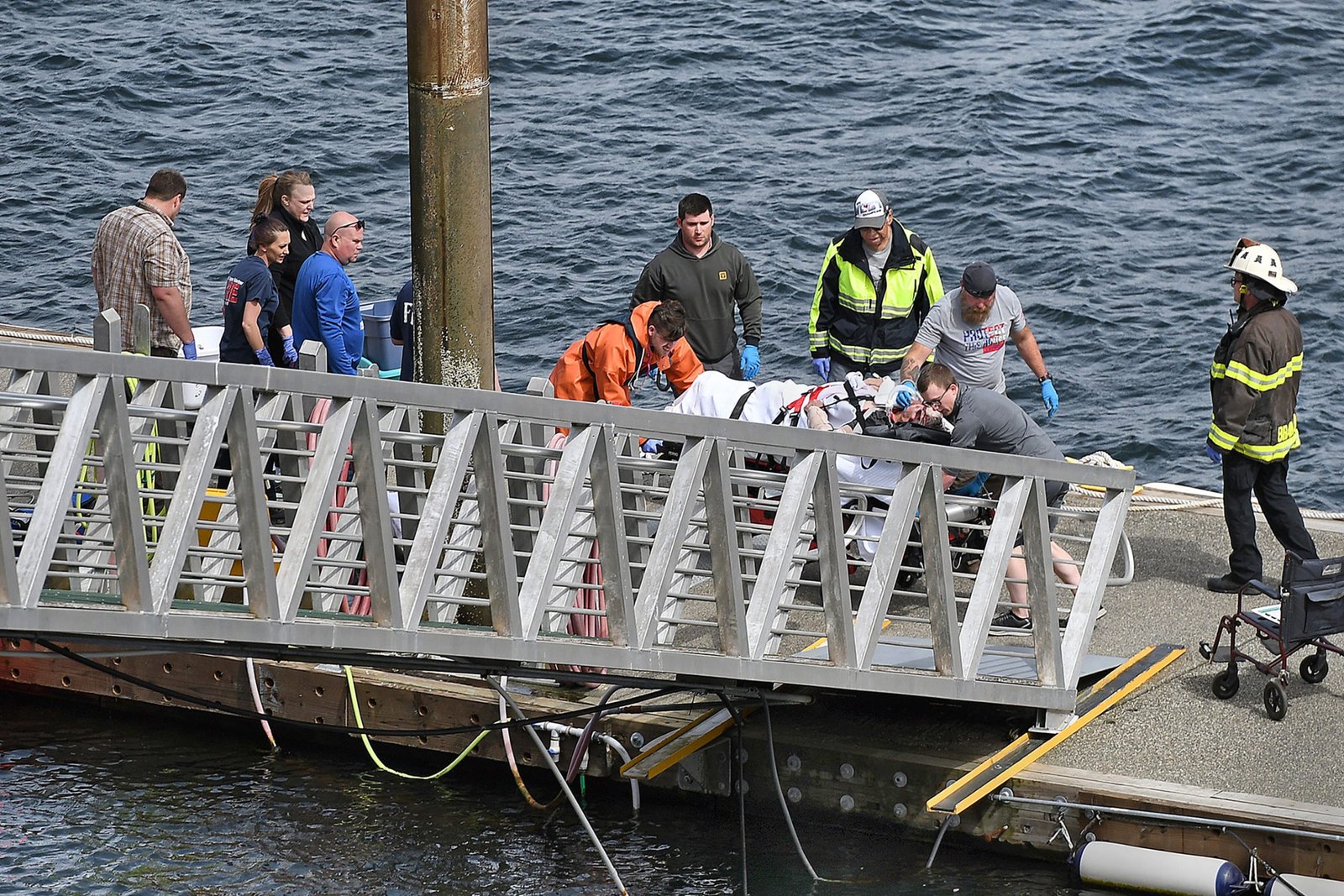 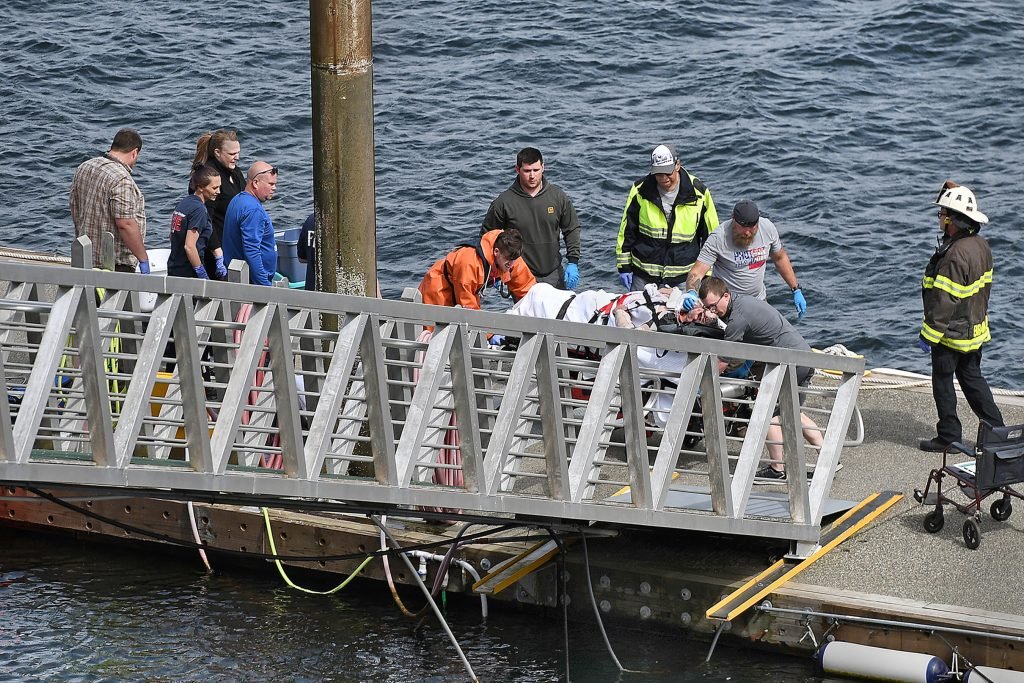 Five people are dead and one person is unaccounted for after two floatplanes carrying passengers from a cruise excursion collided mid-air in Alaska.

The two planes carried 14 passengers from the Royal Princess who were on a seven-day roundtrip cruise out of Vancouver, according to a statement Monday from Princess Cruises. The planes collided mid-air about 1 p.m. about eight nautical miles from Ketchikan, Alaska, at the southeastern end of the state.

An Otter floatplane with 11 people onboard was returning from a Misty Fjords tour while a second Beaver floatplane carrying five people was on an independent tour.