Two passengers fined $1,000 each after refusing to wear masks 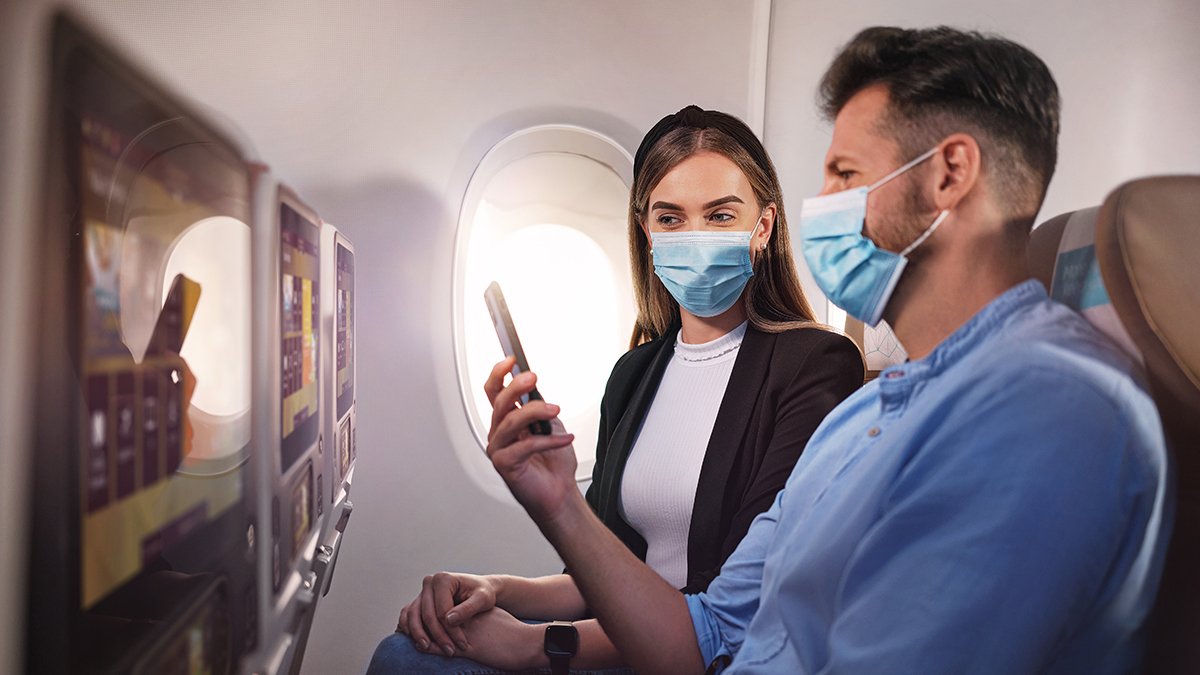 Two airline passengers each face fines of $1,000 for refusing to wear face masks on board a flight, the first time Transport Canada has imposed a financial penalty for violating rules meant to prevent the spread of the COVID-19 pandemic.

The first incident occurred on a WestJet flight from Calgary to Waterloo, Ont., in June and the second on a WestJet trip from Vancouver to Calgary in July.

“In both incidents, the individuals were directed repeatedly by the air crew to wear their face coverings during the flights and in both cases, the individuals refused,” the aviation regulator, which did not name the passengers, said Friday.

Masks or face coverings have been mandatory on flights and in terminals since April 20 as part of the federal government’s response to the pandemic. Exceptions include travellers who are under two years old, who are eating or drinking or who have breathing difficulties.