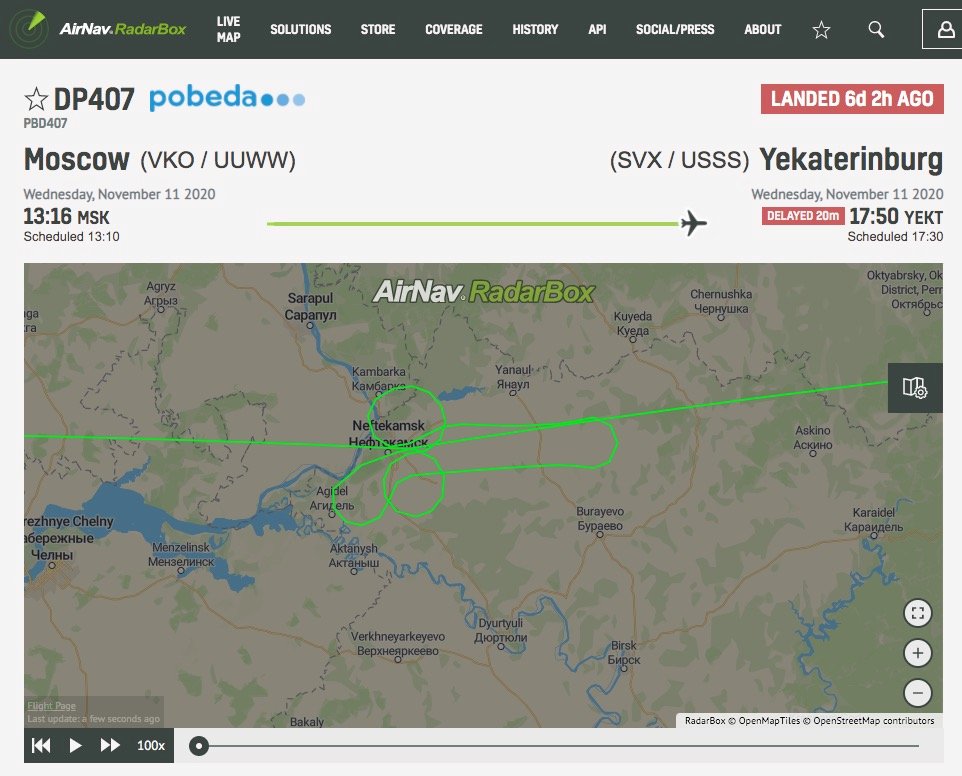 Two pilots are under investigation for allegedly manoeuvring their Boeing 737 through the air so that it drew the shape of a penis in the sky.

‘This was probably the way in which Pobeda captains expressed their support to Russian team captain Artem Dzyuba and showed their attitude to him being bullied,’ said a spokesman for the airline. 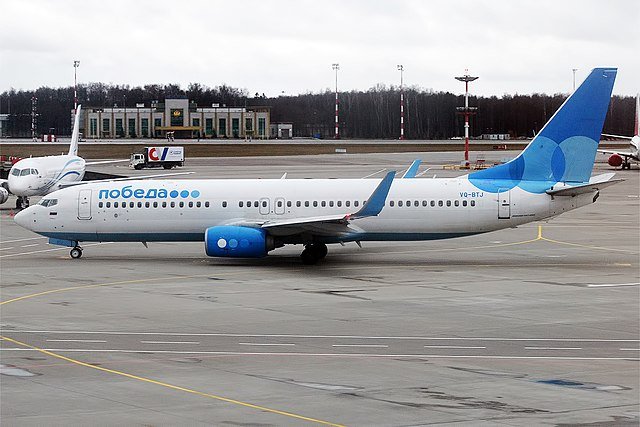 It was later confirmed that the Federal Air Transport Agency is investigating the ‘phallic protest’ over the city of Neftekamsk. Reports suggest the crew requested permission for air manoeuvres ‘due to a need to check radio-navigation equipment’.

It is known that the scheduled flight with budget airline Pobeda – part of national flag carrier Aeroflot – landed 20 minutes late in Yekaterinburg. Oleg Panteleev, executive director of Aviaport agency, told the RBC news outlet that a check was being made on whether the crew had received permission for unusual manoeuvres around Neftekamsk and if so whether the turns in the sky threatened safety.

The probe will also check whether the crew broke the boundaries of ethical behaviour.

Separately, the FSB security service is investigating whether the 32-year-old Zenit St Petersburg player was blackmailed for $5 million over the compromising video which was allegedly hacked from his mobile phone.