Two pilots killed in US Navy aircraft crash in Alabama 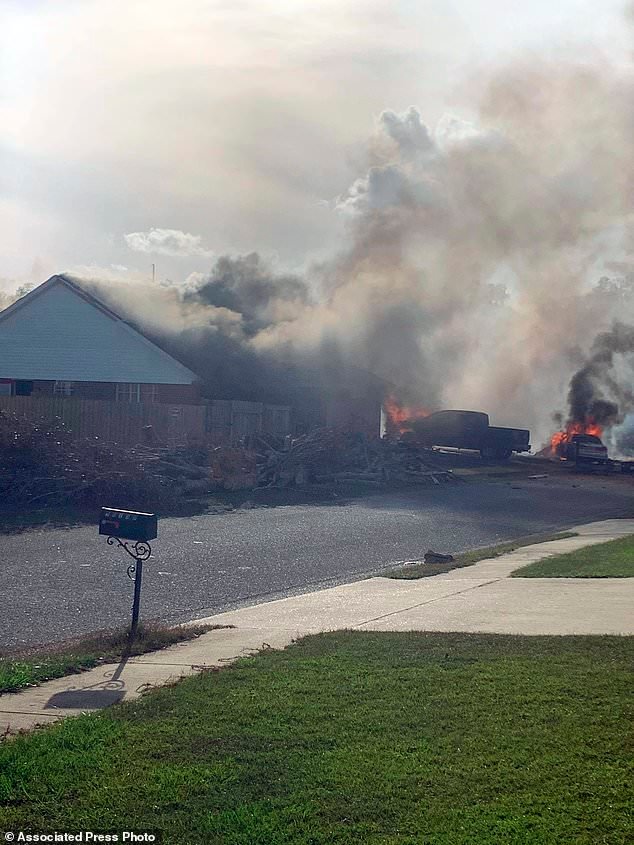 Two pilots of US Navy T-6B Texan II were killed on Friday when the training aircraft crashed in a small town near Mobile, Alabama, according to the Navy.

The US Naval Air Forces spokesman for Commander, Zach Harrell, said that one of them was an instructor whereas the other was a student.

The two-seat training aircraft went down near the Gulf Coast southeast of the city of Mobile in a neighborhood. A home caught fire after the plane crashed in the residential area. However, no injuries were reported.

A US Navy aircraft crash southeast of Mobile, Alabama, has resulted in the deaths of at least two people۔ No civilians were injured on the ground. pic.twitter.com/q1wspdWWTr

“We have confirmed that no civilians have been injured as a result of this mishap. Navy personnel are on scene and cooperating with local authorities to secure the area and ensure the safety of the local community,” according to a brief statement on the Naval Air Forces’ Facebook page.

However, the name of the two crew members on board was not disclosed immediately.