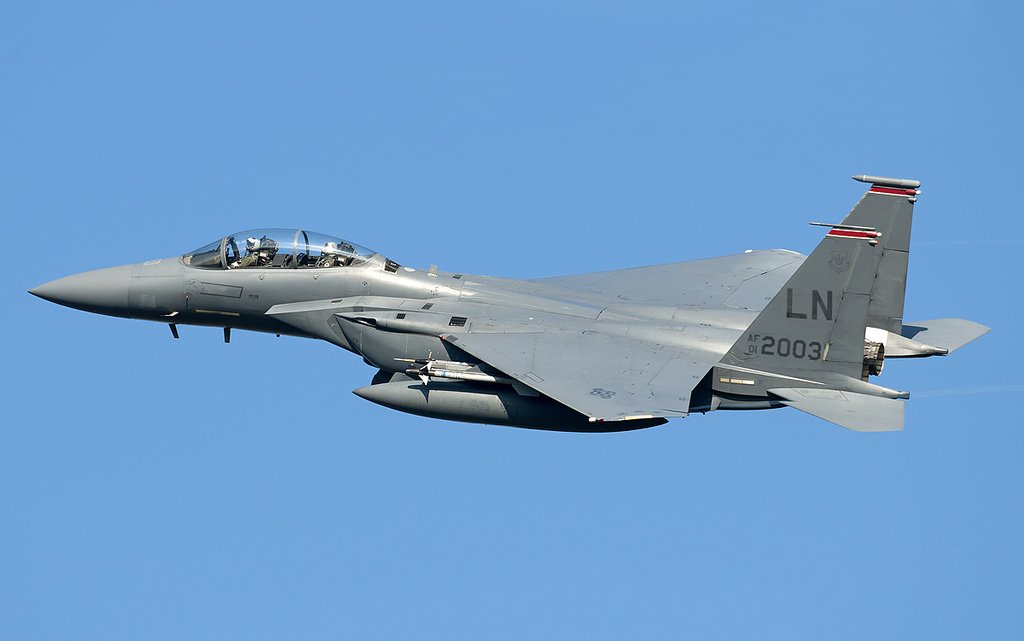 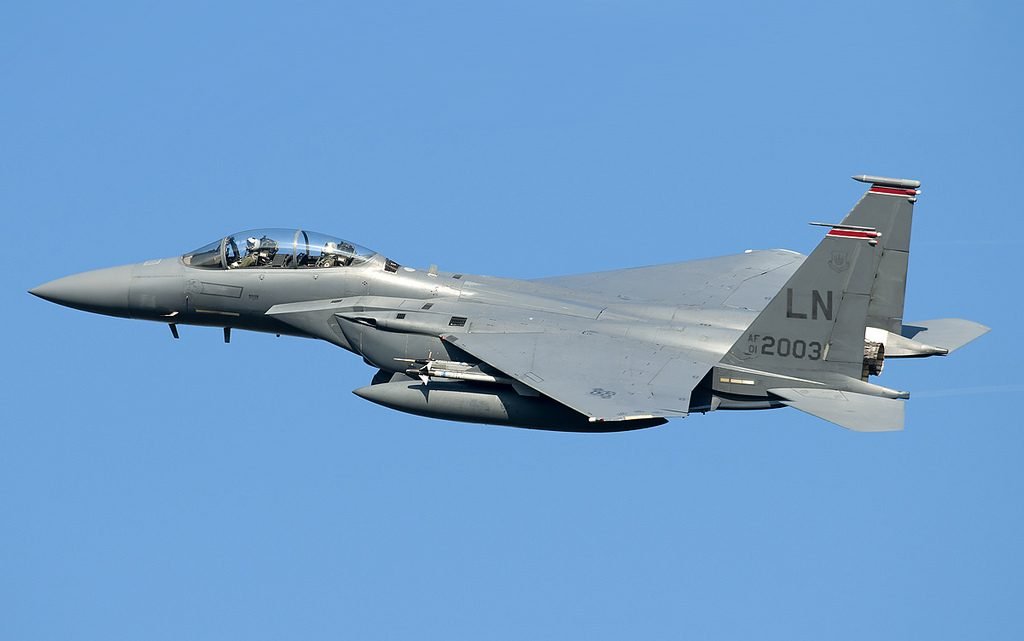 Two US fighter planes were in danger of colliding with a pair of skydivers in Cambridgeshire after the jets inadvertently flew across a parachuting site, a report has revealed.

A GoPro camera fitted to the helmet of one of the parachutists recorded video of the F-15 fighter jets flying beneath them as they fell at 120mph. The UK Airprox board, which reports on air proximity events in British airspace, said regulations and procedures were not complied with and the pilots should have been made aware of the skydiving centre at Chatteris airfield.

As they were handed over from air traffic controllers at RAF Coningsby in Lincolnshire to those at RAF Lakenheath in Suffolk just before 1.20pm on 17 April this year, the planes slightly changed course to avoid a refuelling tanker. After the changeover the frequency became busy, meaning the controller was unable to change the heading of the F-15s.

The incident was classified in the second-highest danger category but the board was unable to establish how close the two pairs came to colliding. The pilots did not see the parachutists, the report said.

The board noted it was “unfortunate” that the air traffic controller at Lakenheath had not warned the pilots “due to the completion of the handover at a busy time”. The controlled had not subsequently filed a report on the incident.

The American air force base at Lakenheath has rebriefed crews all of its crews to remind them of the need to avoid the parachuting site.

Operators from Chatteris, home to several skydiving centres, call Lakenheath each morning to advise that they are active, and the board said there was “very little more that Chatteris could have done from an operational perspective to prevent the airprox”.