U.S. Air Force F-15C&D Eagles have landed at Łask Air Base in Poland as Russia continues its military build-up 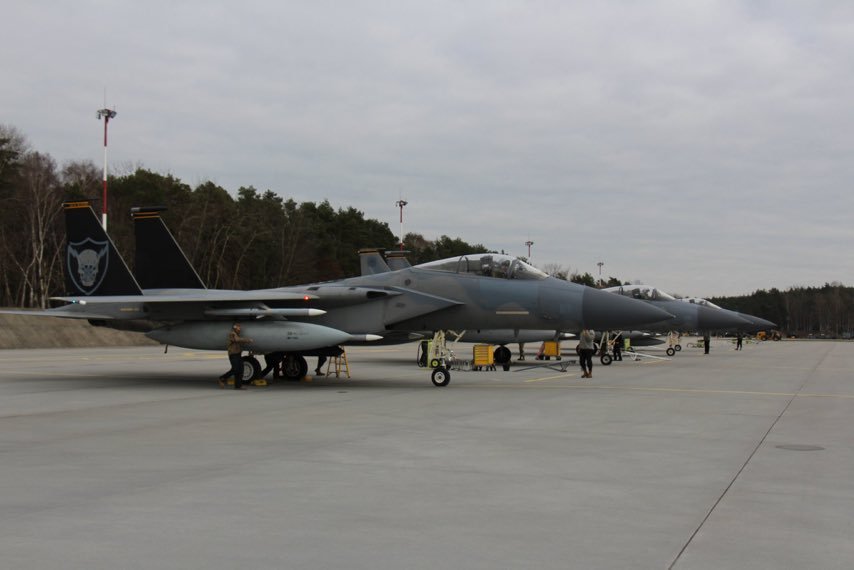 U.S. F-15C and F-15D Eagles from the 48th Fighter Wing at RAF Lakenheath, U.K. will work alongside the Polish and Danish F-16 aircraft already executing NATO’s Air Policing mission from Siauliai Air Base in Lithuania.

The extra fighters will bolster readiness and Allied deterrence and defence as Russia continues its military build-up in and around Ukraine. The aircraft plan to work with other Allies throughout the region practicing air-to-air and air-to-ground training maneuvers in addition to the supporting the enhanced Air Policing (eAP) mission. 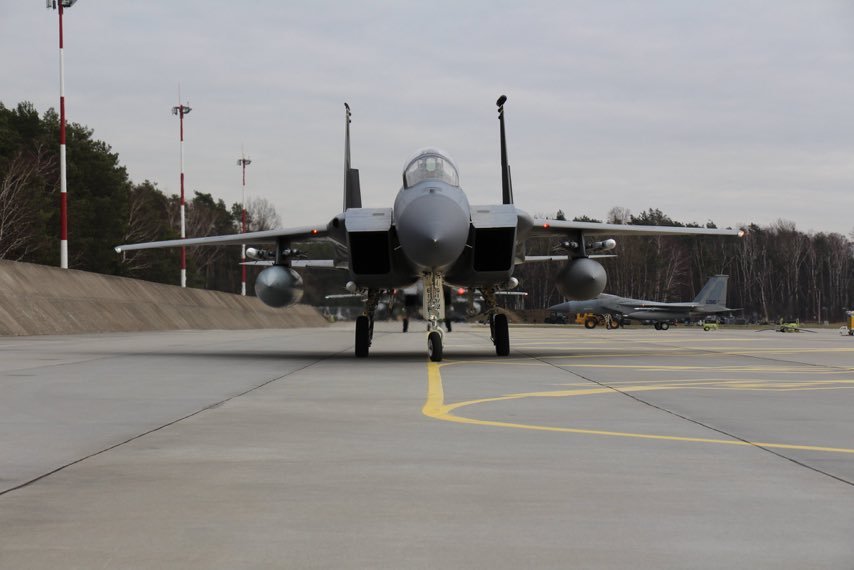