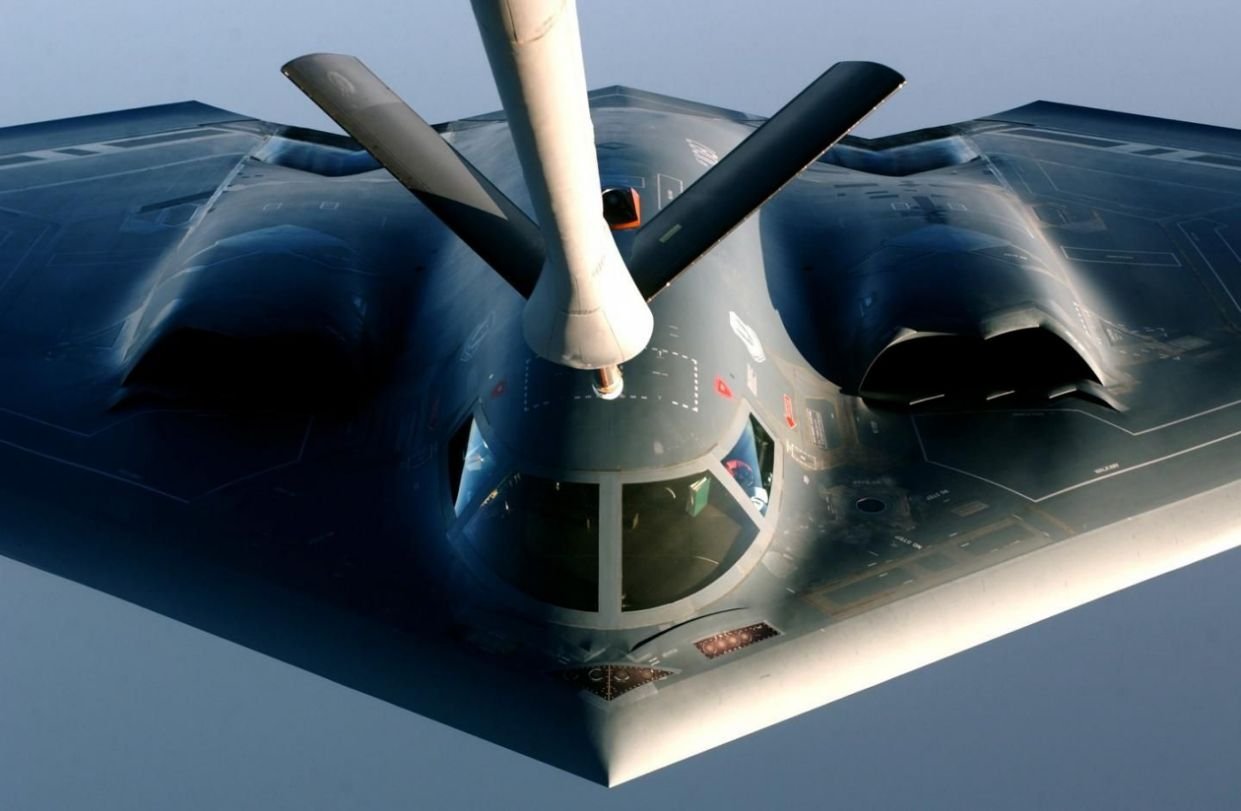 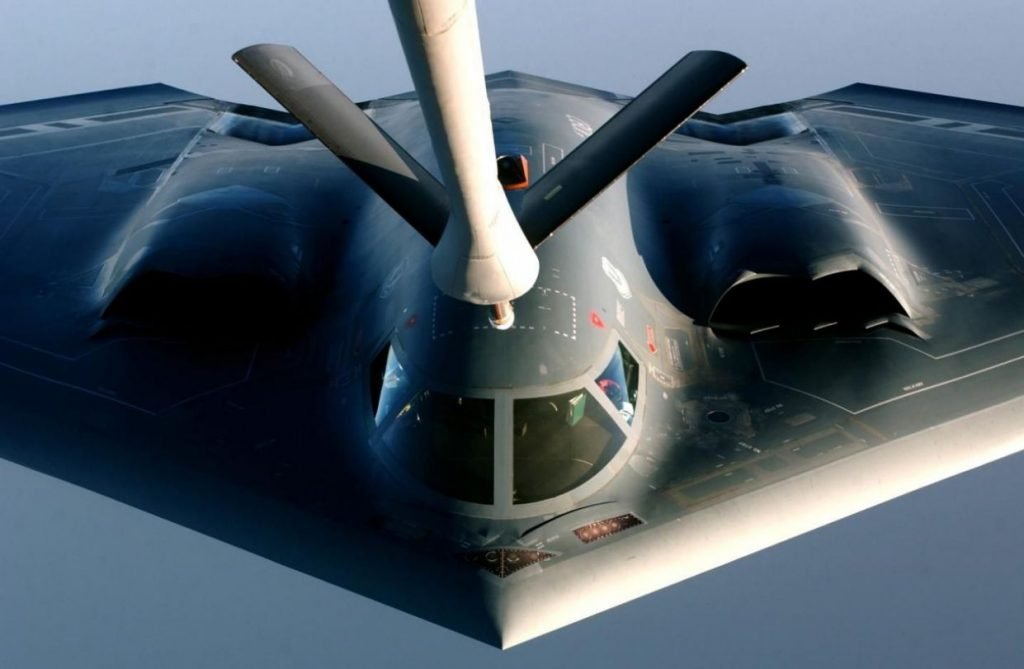 The Air Force’s B-2 Stealth bomber has test-dropped an upgraded, multi-function B61-12 nuclear bomb which improves accuracy, integrates various attack options into a single bomb and changes the strategic landscape with regard to nuclear weapons mission possibilities.

Earlier this summer, the Air Force dropped a B61-12 nuclear weapon from a B-2 at Nellis AFB, marking a new developmental flight test phase for the upgraded bomb, Air Force spokeswoman Capt. Hope Cronin told Warrior Maven earlier this year.

The B61-12 adds substantial new levels of precision targeting and consolidates several different kinds of attack options into a single weapon. Instead of needing separate variants of the weapon for different functions, the B61-12 by itself allows for earth-penetrating attacks, low-yield strikes, high-yield attacks, above surface detonation and bunker-buster options.