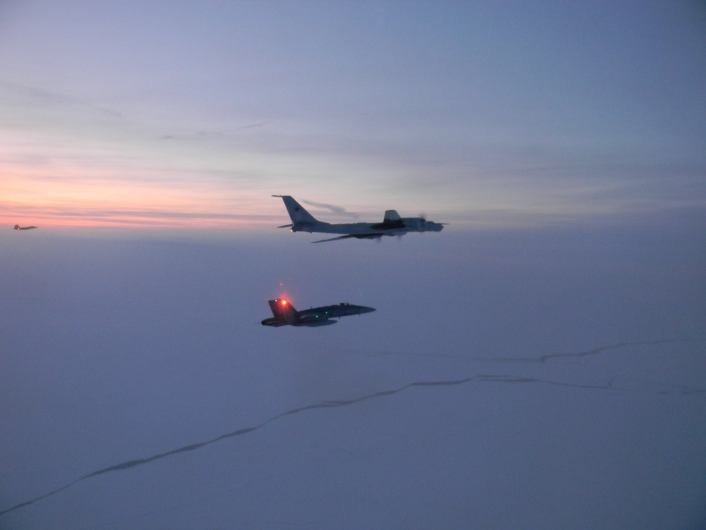 The Tu-142s sometimes fly near international borders to collect data about a country’s air defense network and to collect mapping and signals intelligence. 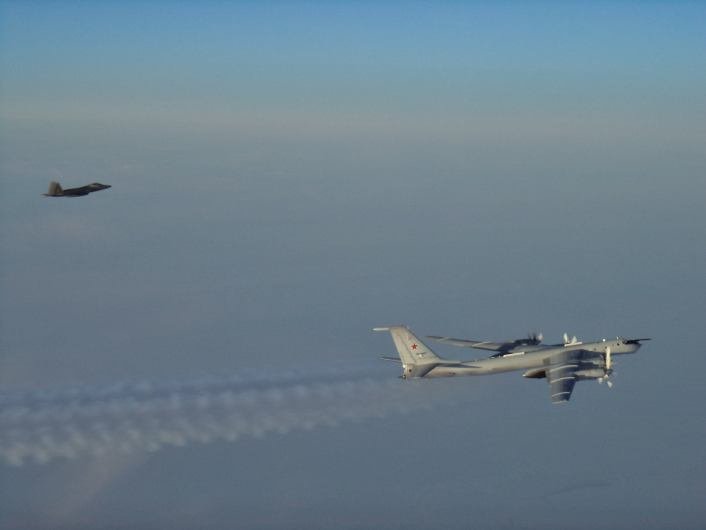