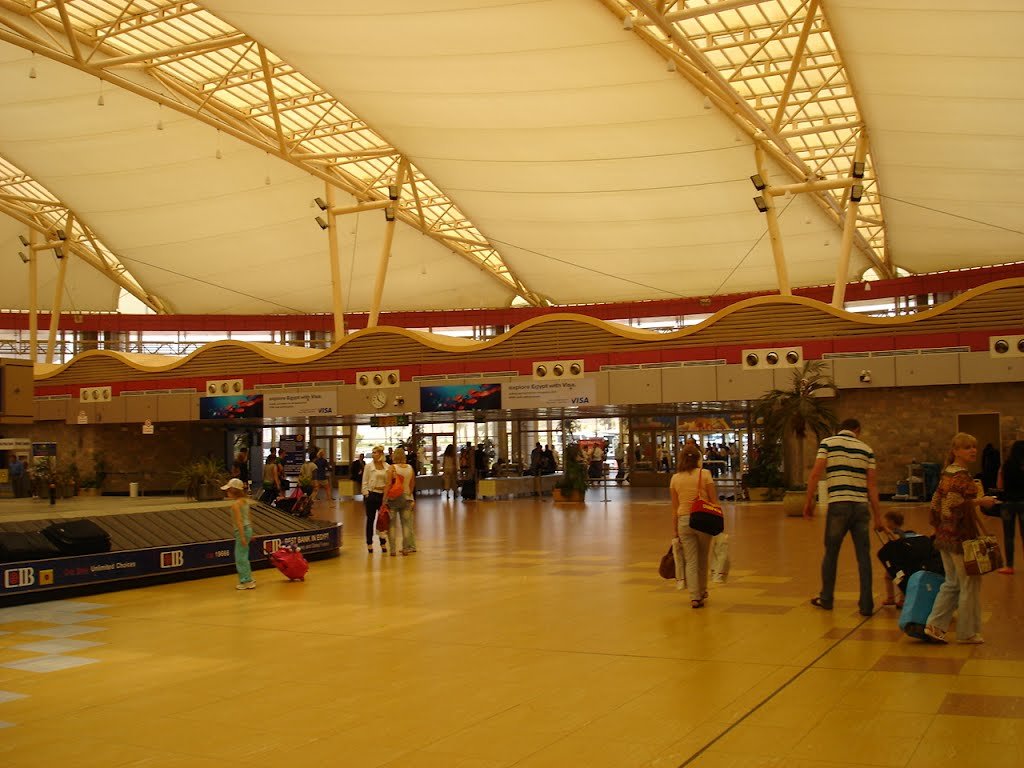 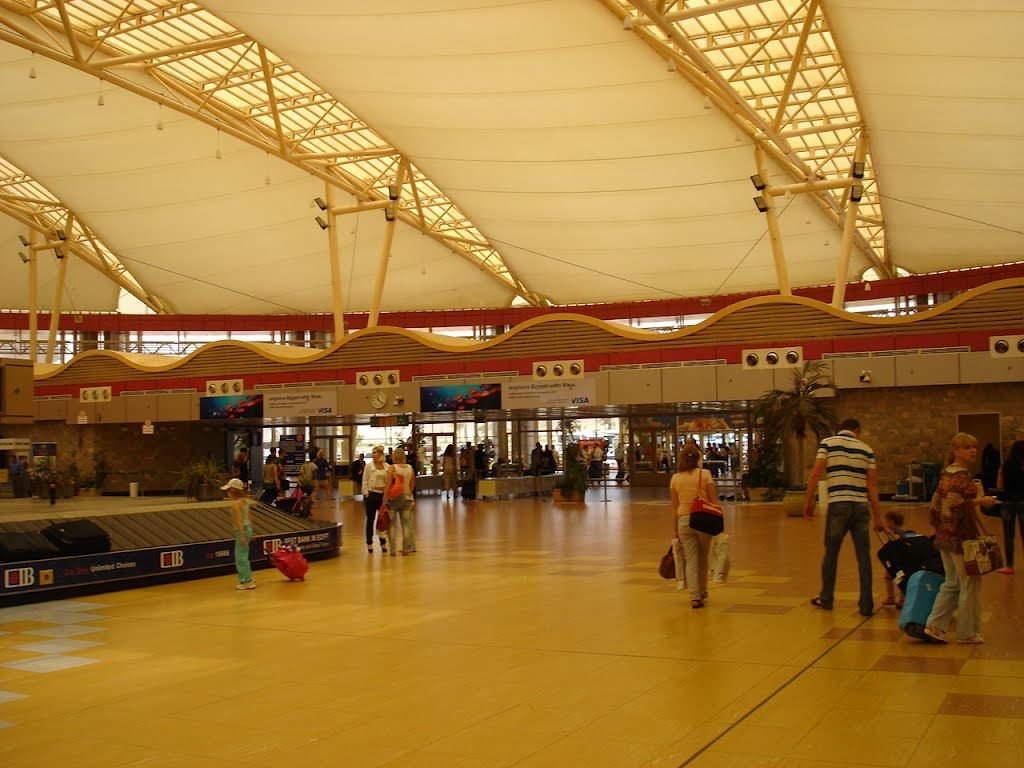 British government officials have lifted restrictions on flights to Sharm El-Sheikh in Egypt.

The decision reverses a ban imposed in 2015 following the bombing of a Russian airliner. The incident, which saw the loss of 224 lives, with linked to the Islamic State group.

Egyptian officials have admitted the airport fell well short of international security standards. However, there have been major improvements since, the UK department of transport argued.

This move is the first step in the resumption of flights to Sharm El-Sheikh, which is a popular destination for UK holidaymakers.