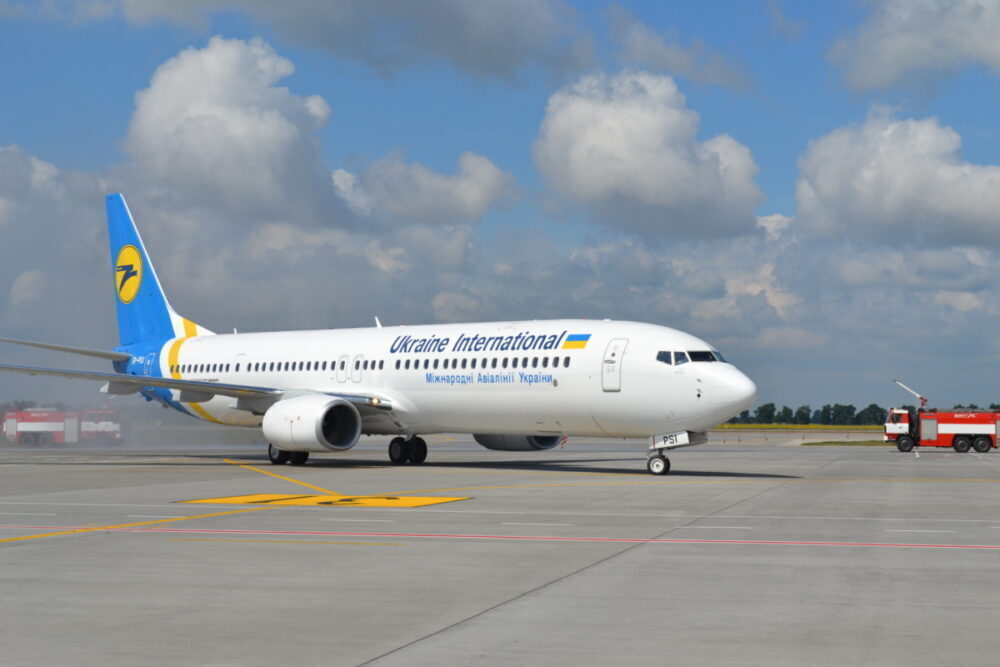 What makes it different from other long-haul flights is that the airline will be using a Boeing 737-900ER aircraft for the route. The airline also said that the flight would be operated twice weekly from December this year.

Being a long-haul flight and a narrow-body aircraft for its operation, the flight will refuel in Iceland in both directions. Passengers will be spending somewhere between 12 to 13 hours inside the aircraft.

The schedule for this twice-weekly service is:

This service will be resumed from 9th December later this year and take place on Sundays and Wednesdays.