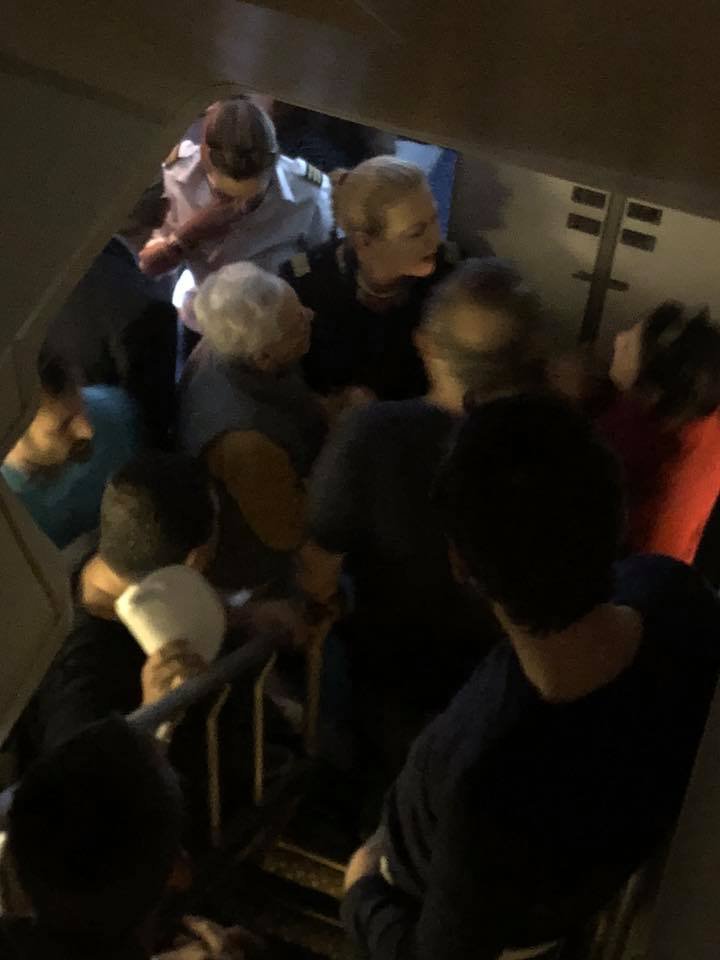 Ultra-Orthodox passengers caused uproar on two flights from New York to Israel because they were worried they would still be in the air as Jewish Shabbat commenced.

One El Al service from JFK diverted to Athens, Greece, amid angry scenes among those who feared they would be mid-flight at the start of the Jewish holy day, witnesses say.

Pilots on another New York to Israel service are said to have considered diverting to Rome amid on board protests but continued to Ben Gurion, south of Tel Aviv, as planned because of a medical condition affecting a female passenger.

Both flights had been delayed for hours on Thursday because of stormy weather on the US East Coast.

Religious Jews observe Shabbat every week, beginning at nightfall on Friday and lasting until nightfall on Saturday. They refrain from travelling in cars or planes on Shabbat, apart from in life-threatening medical or security situations.

Witnesses said some passengers feared they would not arrive in Israel until after the start of the 25-hour observance – despite reportedly being assured by crew that they would arrive on time.