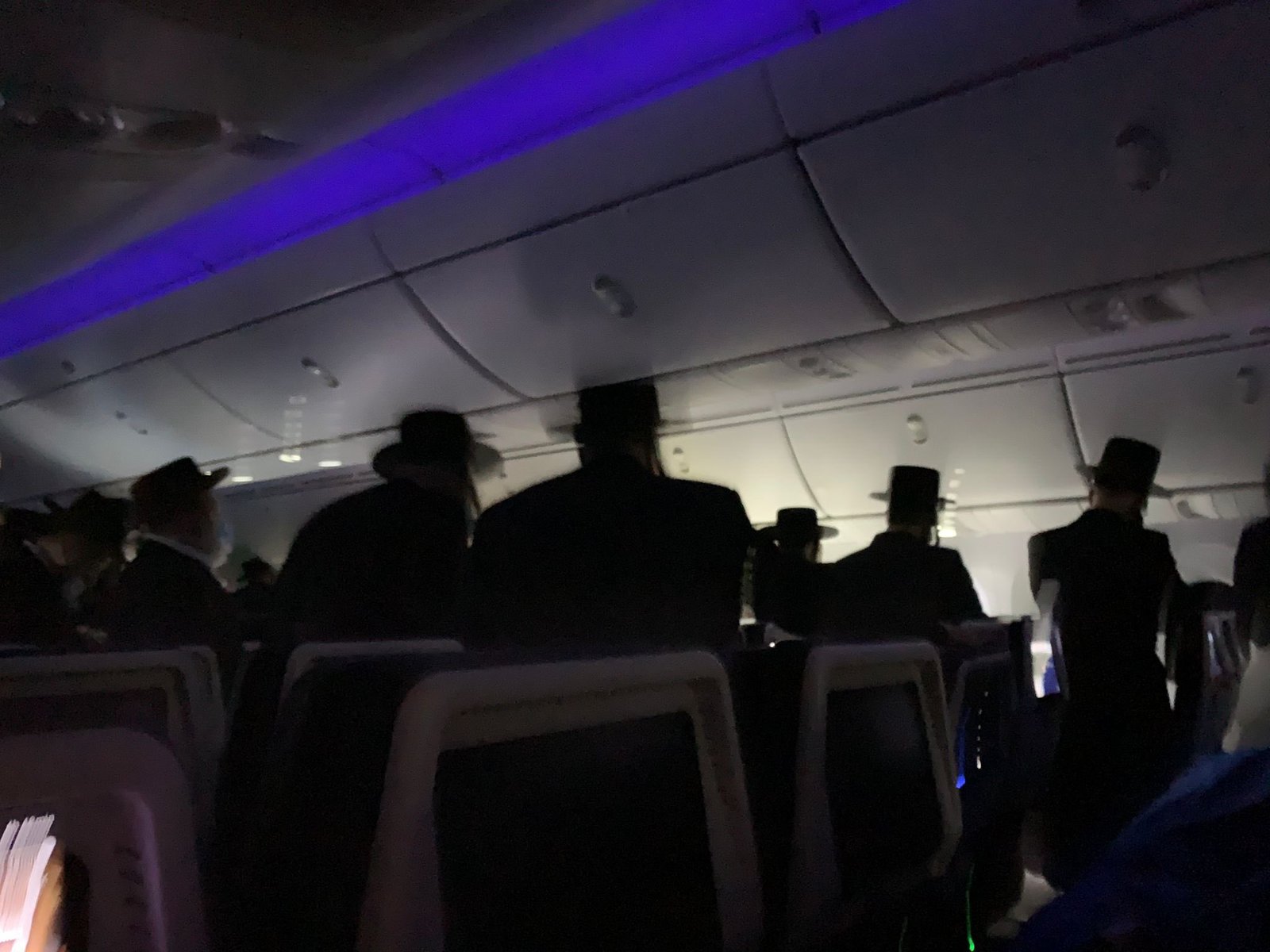 Passengers were surprised to see Ultra-Orthodox Rabbis praying and blocking both aisles of the KLM plane. 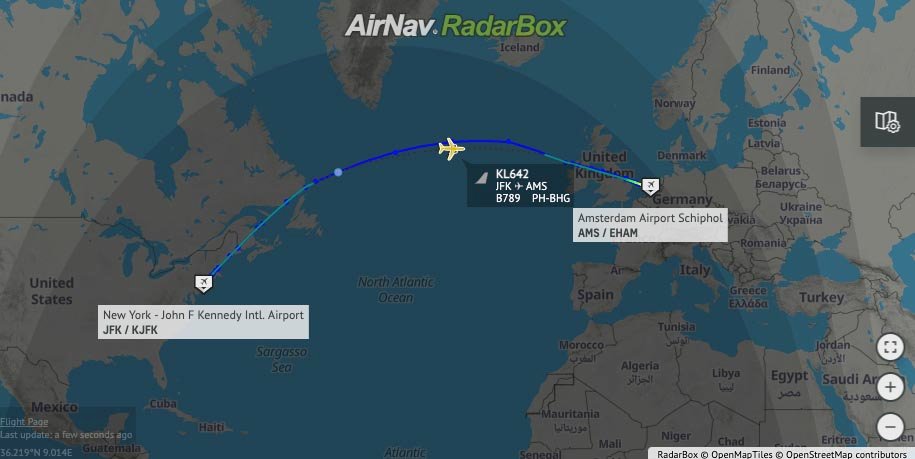 During the night, passengers reported that Ultra-Orthodox Rabbis were asked by the cabin crew to wear a mask but refused.

The cabin crew asked them to sit and respect the rules but instead, the Rabbis prayed in both of the plane’s aisles.

Blocking the emergency exits could put passengers at risk.

The flight landed at 7.25LT in Amsterdam.